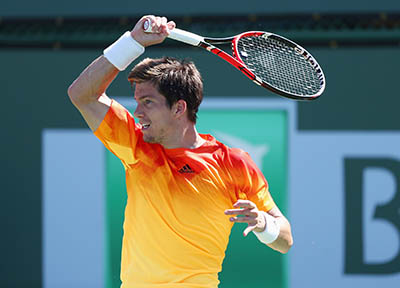 Paris: Slovenian-born Aljaz Bedene lost his appeal to switch allegiance to Great Britain yesterday but Russia’s Daria Gavrilova was given the go-ahead to play for Australia.

Bedene, the 26-year-old world number 57, has lived in England since 2008 but his hopes of playing alongside Andy Murray for the British Davis Cup team were dashed by the International Tennis Federation.

His hopes were blocked as he had already played for Slovenia in three dead rubbers in the tournament between 2010 and 2012.

Gavrilova, the 22-year-old world number 34, was cleared to play Fed Cup for Australia as she had never represented her native Russia in the team event.