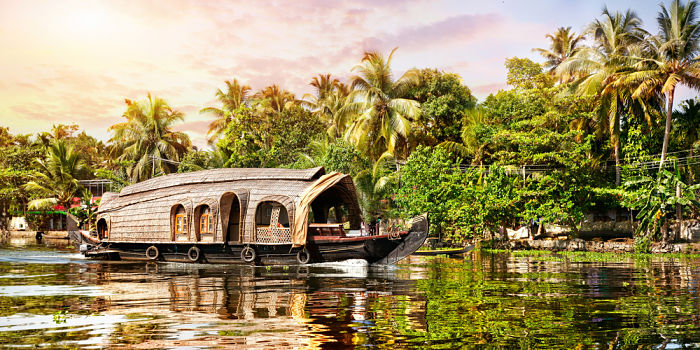 UAE's Ambassador to India Dr Ahmed Abdulrahman Al Banna discussed with Kerala Chief Minister Oommen Chandy strong relations between the UAE and India in general and with Kerala in particular.

The two sides stressed that economic agreements between the two countries provide a solid foundation for promoting and boosting their cooperation.

The UAE ambassador spoke of the UAE's plan to open a Consulate in Kerala's capital Trivandrum in April.

Al Banna pointed out that the launch of SmartCity Kochi, a joint venture between Dubai Holding's Tecom Investments and the government of Kerala, is further evidence of the strong economic relations between the two countries.

Al Banna praised the contributions of Indian expatriates in the UAE, with significant numbers coming from Kerala, and their important role in boosting economic developments in both countries.

He reiterated the UAE's commitment to taking every possible measure to safeguard the rights and interests of its expatriate workforce.

Oommen Chandy hailed the UAE's continuous efforts toward safeguarding the businesses and interests of Indian expatriates in the UAE.