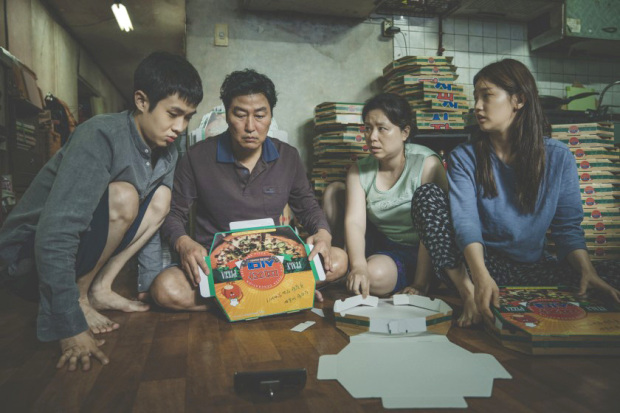 A South Korean black comedy thriller film, Parasite, will be screened at the Bahrain Cinema Club, Juffair, at 7pm tonight.

Directed by Bong Joon Ho, the 2019 movie follows the members of a poor household, the Kim family, who scheme to become employed by a much wealthier family, the Park family, by infiltrating the household and posing as unrelated, highly qualified individuals.

Whether through change or fate, the two houses are brought together and the Kims sense a golden opportunity with their children expediently installing themselves as a tutor and an art therapist to the Parks.

When a parasitic interloper threatens the Kims’ new-found comfort, a savage, underhanded battle for dominance breaks out, threatening to destroy the fragile ecosystem between the Kims and the Parks.

The film won the Golden Palm Award at the Cannes Film Festival and was nominated for three awards at the Golden Globe Awards – Best Director, Best Screen Play and won the Best Foreign Language Film.