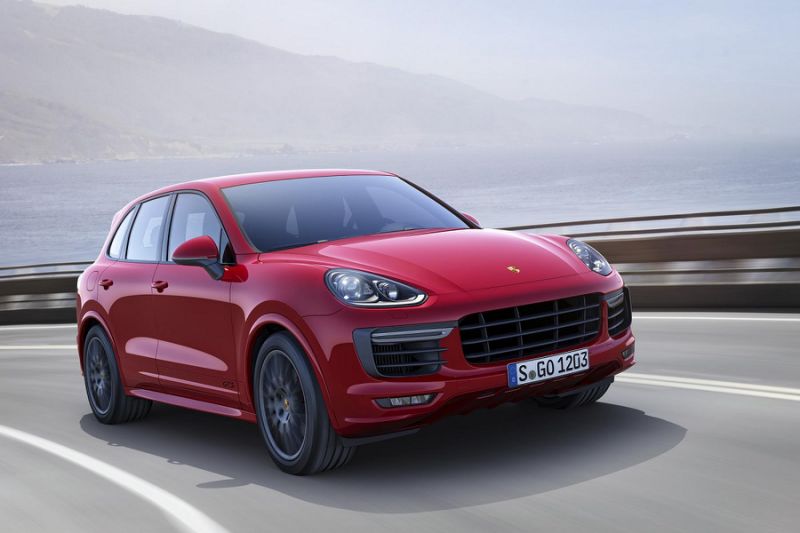 The group said the recall affected 391,000 vehicles of its Toureg model and more than 400,000 of its Porsche Cayenne model built between 2011 and this year.

"The reason is possible loosening of a retaining ring on the bearing block of the pedal system," the company said in a statement.

"The ring will be checked for proper installation at the service shop."

The company said the problem had been found in internal inspections and had been corrected in vehicles currently in production.

VW said the repair was free-of-charge and could be carried out in less than half an hour.

Porsche, a VW subsidiary, said in a separate statement that the safety recall was for a "precautionary inspection" because a "clip may have become dislodged from the pedal bracket" in the affected Cayenne models.

"This is a purely precautionary measure, as there have been no reports of accidents or injuries as a result of this concern," it said.

The announcement comes two days after VW said it was recalling 177,000 of its new Passat cars in Europe owing to a potential electrical fault.

And in February Volkswagen said it had to recall 680,000 cars in the United States due to possible faulty airbags supplied by Japanese maker Takata.

Other automakers had to take similar action.

VW is currently engulfed in a scandal of global proportions after it was forced to admit it had installed emissions-cheating software in around 11 million diesel engines.

Shares in the firm gave up 2.0 percent in Frankfurt trading Thursday.