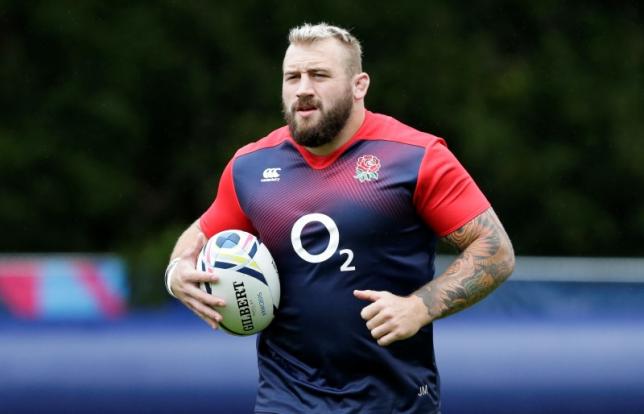 London: The furore over Joe Marler calling Wales's Samson Lee a "gypsy boy" has taken a new twist as the England prop's club Harlequins claim their man he was called "posh" and a "four-letter word".

Tournament officials decided to take no action against Marler for his words to Lee, which they said came "in the heat of the moment" or indeed his striking of Rob Evans during a 25-21 Six Nations win over Wales at Twickenham on March 12.

As a result, Marler was able to take part in England's Grand Slam-clinching win against France in Paris the following weekend.

The lack of disciplinary action prompted World Rugby, the global governing body to intervene, saying Marler's comments amounted to misconduct and that in "the absence of such a process by Six Nations Rugby, World Rugby is exercising its right to take appropriate action before an independent judicial committee".

Further footage released over the weekend appeared to show Marler telling Lee, who is from a travelling community background, to "get back to your caravan".

But on Sunday, Harlequins director of rugby Conor O'Shea said Marler had been the subject of a four-letter insult in the same game

"I know Joe and whatever has gone on, Joe is not in any way, shape or form racist," O'Shea was quoted as saying by Britain's Daily Telegraph newspaper.

"Things are said in the heat of the moment that shouldn't be," added O'Shea, who next season will coach habitual Six Nations wooden spoon winners Italy.

Marler apologised to Lee during the match, with the Welshman making clear he had accepted the apology.

"He owned up and apologised at the time, both accepted it, said O'Shea.

"It would be fair to say that there were a couple of things said to him with words that you can't use but such is life," the former Ireland full-back added.

"Posh, English and a four-letter word seems to be fine one way but not the other. I just think both wanted to draw a line under it. The process has just dragged. It's unfair on him.

"Do we condone it? No, nobody does, he knew he had done wrong, he apologised but to let it drag the way it has for him is not particularly fair, especially when you know some of the stuff that was said to him. We will support him through it."

But O'Shea made clear Marler would not contest any penalty imposed on him.

"He's going in to World Rugby to say 'I am sorry and I will take whatever comes my way'," he said.

Marler was dropped to the bench for the France game, but England coach Eddie Jones was adamant this was a tactical change and not a disciplinary measure.