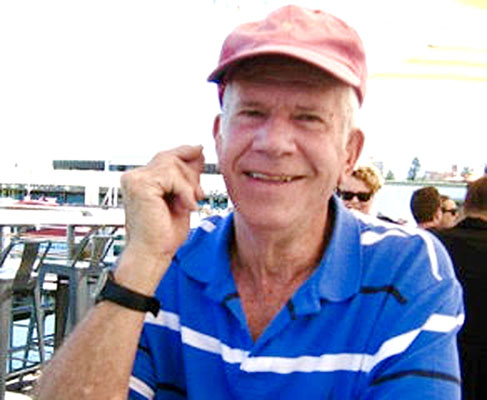 AMID the self-warming glow of abundant and voluminous good news of recent weeks, after the unnecessary “shocks” of the end-of-subsidies gloom, there have also been some Cassandra-esque moments.

You know, the Greek goddess of souring prophecies.

Oh, the increase in fuel and utility costs was necessary, given recent economic circumstances and fallen oil prices.

Much earlier, “everybody knew,” subsidies couldn’t last forever, but nothing was done.

So you keep silent and “wish it away,” keeping the head in the sand, even bragging about good fortune.

Instead of slow incremental increases in prices over the years, which indeed would have seen some grizzling, no wonder a 100 per cent and 200pc increase, when it came,  was an, “alarming shock.”

A cumbersome lack of preparing the ground for big increases in utilities costs, met with shouted resistance, compounded by complicated formulae to “protect Bahrainis.”

A messy, PR nightmare, full of illogicalities and circumvention.

It could all have been mitigated, by better “ground preparation,” so when the decision to implement policy came, the public response would more likely have been begrudging acceptance.

No, my Cassandra comment comes via the insightful, non-resident Malaysian Ambassador recently attending an Asian businessmen’s function in Bahrain.

He said that the good old  “red tape” (which supposedly has been slashed more times than Lewis Hamilton has grabbed race pole position) was delaying BD100 million in Malaysian waste management investment projects.

The delays were already over four, can you believe it, years!

Moreover, he said that “neighbouring countries” have “easier access” for investment and “subtly berated” as diplomats can, the “poor co-ordination” between ministries, that he found in Bahrain.

He urged Bahrain to establish a Planning Ministry to plan and co-ordinate major investment proposals.

To make the country genuinely “business friendly,” rather than just mouth a now  somewhat hackneyed slogan.

The Economic Development Board’s response was to look into the issues raised, and refer matters to “relevant ministries,” urging them to “fast-track” developments, another old slogan in harness.

The less diplomatically couched message, if I can para-phrase, “if you want better access to Foreign Direct Investment, buck up Bahrain, or you will regret it.”

The mood was echoed by other Asian businessmen at the conference, who bemoaned the fact that it still took a year of a lot of running around, to be granted a Commercial Registration.

In many countries, the process took less than a week, with the process highly co-ordinated among the various ministries, by a genuine, one-stop-shop.

Time is indeed money and if too much process time is needed, money looks elsewhere.

Businessmen rightly expressed their concerns that they often spent hours in “every man and his hound,” queues, dealing with staff on visa issues, rather than business opportunity matters.

Their concerns are now being addressed by the Labour Market Regulatory Authority, which will create a special businessmen channel to speed up processes.

Should have been done in the first place.

Otherwise Cassandra will chalk up another pyrrhic “victory.”