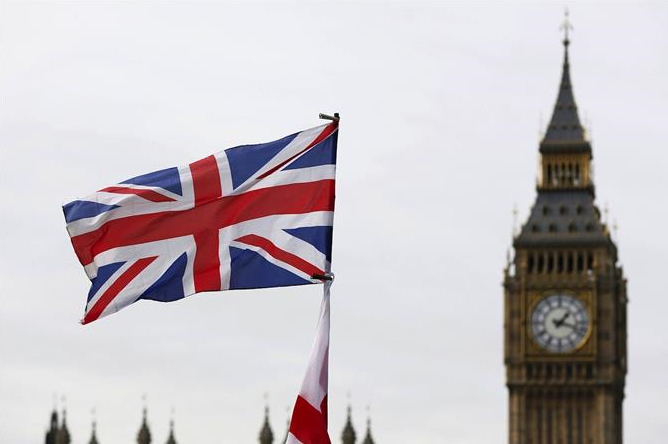 London: An online petition calling on the British government to scrap its target of spending 0.7 per cent of national income on development aid has been signed by more than 140,000 people, meaning there may be a parliamentary debate on the issue.

The petition, which says UK aid money should be allocated on a case-by-case basis, was launched by the right-wing Mail on Sunday newspaper on Friday, after what it said was an investigation into how Britain spent its overseas aid.

Any online petition that gathers more than 100,000 signatures has to be considered for a debate in parliament.

The newspaper said its investigation had shown that UK aid money had funded Palestinian "terrorists", English lessons for North Korean officials, a radio programme with tips for Somalis on how to migrate to Europe, and had helped to build a palace.

UK overseas development aid, which was 11.7 billion pounds ($16.8bn) in 2014, should be spent in Britain instead of being "squandered" on such projects, the Mail on Sunday said.

The Department for International Development (DFID), the ministry that manages overseas aid, rejected the accusations, saying they misrepresented or inaccurately portrayed projects it supported, including some that were no longer funded.

"UK aid is spent where it is most needed and is subject to rigorous internal and external checks and scrutiny at all stages," DFID said in a statement on its website.

"The government has realigned the UK's aid strategy, cutting wasteful programmes and making sure spending is firmly in the UK's national interest."

"Recent crises, from our response to the Ebola epidemic to our use of our aid budget to support refugees in Syria and the surrounding region, have proved why aid is so important for us as well as for the countries we assist."

The UN agreed in 1970 to set the aid target of 0.7pc of gross national income and Britain became the first leading industrial nation to reach it in 2013, when it spent 11.4bn pounds on Overseas Development Assistance.