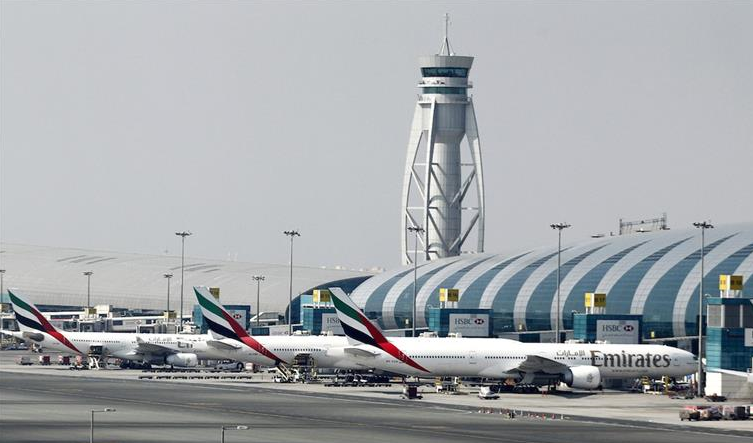 Dubai: Travellers flying out of Dubai's airports will pay a new fee to cover improvements at the long-haul hub, the city-state's crown prince announced.

Passengers departing from Dubai will pay a 35-dirham ($9.50) service fee for flights leaving after June 30 that have been booked since March 1, according to a statement from Shaikh Hamdan bin Mohammed bin Rashid Al Maktoum. That includes most passengers transiting through Dubai International Airport, the world's busiest for international travel, though children under two will be exempt.

The statement said the fee will go towards expansion projects like Dubai International Airport's new Concourse D, the expansion of the airport's Terminal 2 and the renovation of Terminal 1. The city is also expanding Al Maktoum International Airport at Dubai World Central, with hopes of one day transferring all Emirates airline flights there.

The statement offered no revenue estimates.

Over 78 million passengers passed through Dubai International Airport last year alone, which could have brought in over $740m had the fee been place. Al Maktoum International Airport at Dubai World Central, in Dubai's desert expanse near where it will host the 2020 World Expo, saw over 460,000 passengers last year, which could have meant another $4.3m.

While airport fees are levied across the world, Dubai's announcement comes as oil prices have slumped to under $40 a barrel. Those low prices, which are likely to remain depressed for some time, have forced the UAE and its Gulf neighbours to consider taxes and levy other fees to raise money.