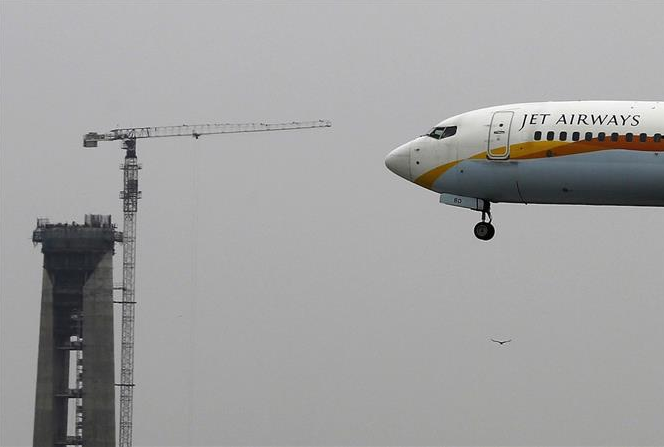 Hereafter, only flyers carrying prohibited and dutiable goods will have to fill up the declaration form.

The changes were announced by Finance Minister Arun Jaitley while presenting the Budget for 2016-17.

The duty free allowance of two litres of alcoholic liquor or wines, 125 cigarettes, 50 cigars and 125 gms tobacco for the passengers will continue.

Passengers from China can no longer bring goods duty free into India. Until now they were able to bring duty free goods of Rs 6,000 ($90).

The increase in allowance will be applicable for journey by air. Those coming to India from land borders will not be able to get any amount of free allowance, as per the new rules.

All necessary arrangements have been made to ensure that new customs rules are followed properly, said Sanjay Mangal, Commissioner of Customs at Indira Gandhi International Airport in Indian capital of New Delhi.

"We have written to all airlines that they should provide Customs Declaration Form to passengers carrying dutiable goods and that they should fill it up on board flights so that they do not have to stand in queue after deboarding," he said.