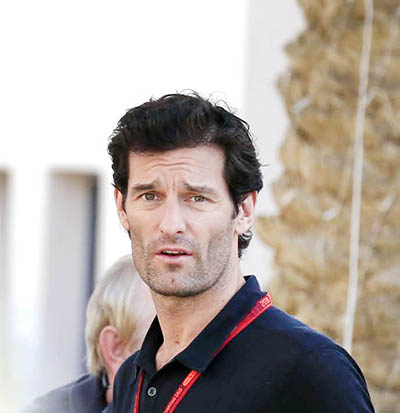 “Both drivers are top notch, Daniel Ricciardo is on another level and Daniil Kvyat is getting there,” said the Australian driver speaking exclusively to the GDN.

Webber left Red Bull in 2014 and Ricciardo was chosen as his replacement while Kvyat moved in to replace Sebestian Vettel in 2015.

His career best finish in a Bahrain Grand Prix is fourth in 2014, same as Webber’s two years earlier.

Kvyat finished seventh overall last year with 95 points, just three points over Ricciardo, who witnessed a big drop in his performance during the latter races.

Webber not only praised the drivers’ performance but also the team as a whole.

“Red Bull is a great team, the future of the drivers at Red Bull is safe,” said Webber, who serves as an analyst for Channel Four in the UK.

“The team only need more power,” he concluded.