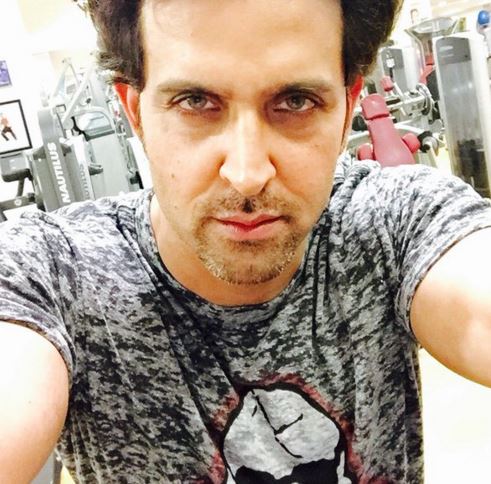 Bollywood actor Hrithik Roshan has apologised for hurting "religious or other sentiments" caused by his reference to the "Pope" in his tweet in January, saying it was "unintentional".

The 42-year-old actor was sent a legal notice on March 30 by former Vice-Chairman of Maharashtra Minority Commission Abraham Mathai, who said Hrithik has hurt sentiments of the Christian community by making a reference to "Pope" in a tweet directed at actress Kangana Ranaut.

According to the notice, the actor was asked to apologise within seven days failing which a criminal complaint will be filed.

"Seems my tweet about His Holiness has led to misunderstanding. My apologies for hurt caused to religious or other sentiments. Was unintentional," Hrithik posted on Twitter.

The notice also said that by making such a statement on a public platform Hrithik has not only willfully challenged the chastity of the respected Pope but has also shown him in poor light.

The "hurtful" remarks were made on Twitter after the "Bang Bang" stars alleged ex-lover Kangana apparently referred to him as her silly "ex".

Hrithik, on January 28, had tweeted, "There are more chances of me having had an affair with the Pope than any of the (I m sure wonderful) women the media has been naming. Thanks but no thanks (sic)."