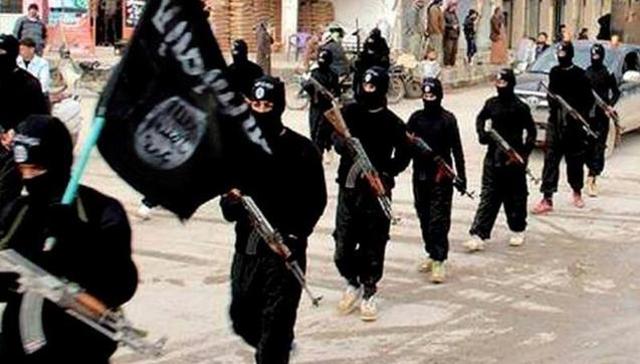 A fire broke out at a mothballed natural gas production well close to the region controlled by Islamic State (IS) militants in northern Iraq, an oil official said.

The well belongs to the Khabbaz oil field, 20km southwest of Kirkuk in a region under control of the Kurdish peshmerga forces, said an official at the state-run North Oil Company that operates the reservoir.

Firefighters were trying to put out the blaze while an investigation was under way to determine what caused the explosion, he said.

The Khabbaz field sustained heavy damage last year after an attack by the IS. It produces about 15,000 barrels per day under normal circumstances.