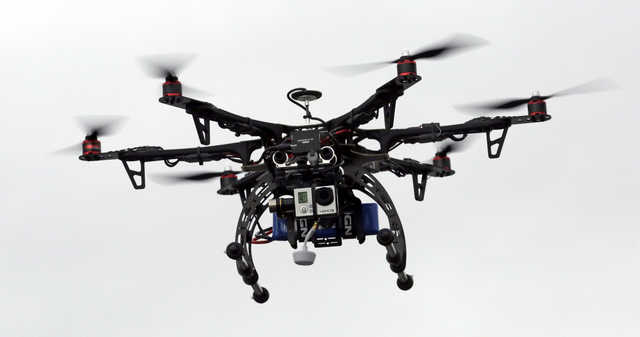 Dubai has announced it will soon use an army of drones to help catch people in the act of littering to help keep some of its popular camp sites and beaches free of negligent waste.

Officially organised by the Dubai Municipality’s Waste Management Department, the initiative is part of the city’s efforts to improve its “smart services”.

As of now, the department has only purchased and deployed one litterbug-finding drone but says the lone Unmanned Aerial Vehicle (UAV) is already providing positive returns.

When the Waste Management Department first decided to use city-monitoring drones, it intended to only use them around landfill sites at Al Ghusais, Jebel Ali, and Al Warsan because of a UAV’s inherent ability to navigate to places humans simply can’t reach.

However, after seeing how beneficial the drone’s could be in monitoring landfill sites for the city, it decided to expand their role and plans on putting them to use by sending them out over the city’s popular beach and desert destinations.

The drone’s reportedly don’t just plan to observe those setting up at beaches and deserts but it will also be on the lookout for trucks which dump waste illegally.

Considering Dubai’s incredibly strict punishment for littering of any kind, it’s expected the city will also dole out harsh discipline for those caught red-handed by an anti-litter drone.