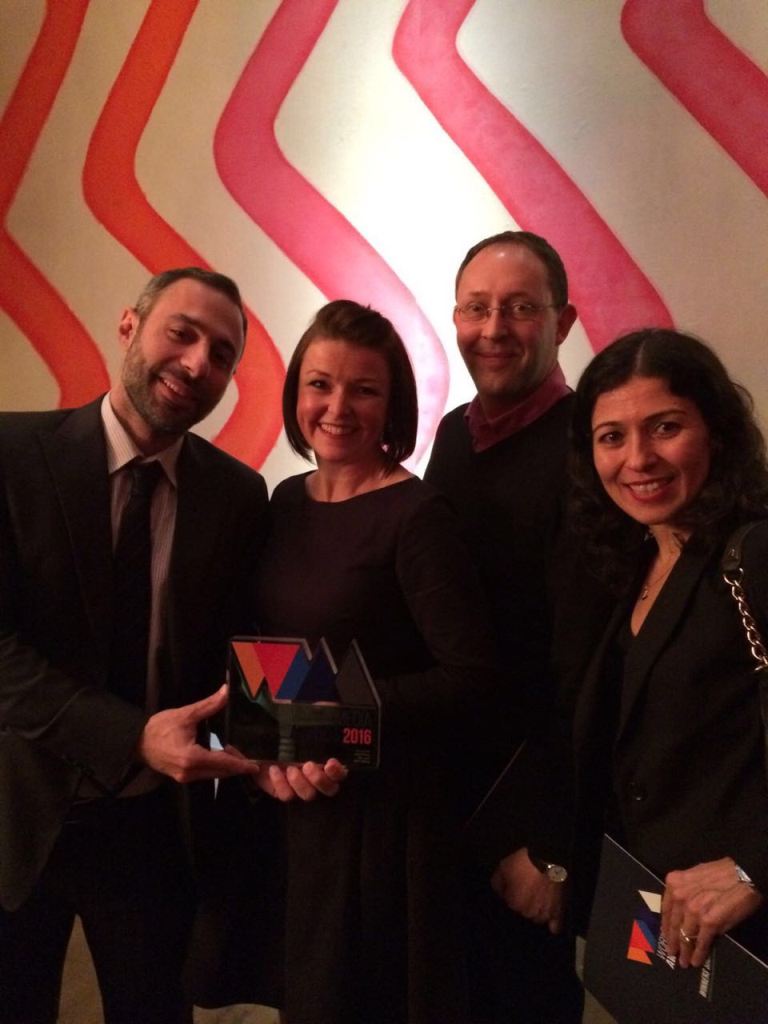 Land Rover MENA was selected as the overall winner in the automotive category at the World Media Awards in London.

Manama: Land Rover MENA was selected as the overall winner in the automotive category at the World Media Awards held in London recently.

The luxury SUV manufacturer was honoured with the award for its innovative communications platform MYLAND which was created exclusively for the MENA region to celebrate the impact the Arab culture has had on today’s modern society.

Built around original creative content and user generated material, MYLAND focuses on inspirational Arabs whose lives are motivated by their culture, land and heritage rather than how famous or well-known they are.

Speaking about the World Media Awards accolade, Jaguar Land Rover Managing Director for the MENA region Bruce Robertson said, "Since the launch of the Series I in 1948, Land Rover and the Middle East region have walked hand in hand. By its very definition, Land Rover helps people and places to go above and beyond their limitations, and has been a constant companion for the MENA region for nearly 70 years.

"This campaign is about celebrating the Middle East and its people. It’s about the individuals who are helping to push the region into a future rich in the culture and heritage of its past and we are truly honoured to be recognized for our work on this campaign."

The World Media Awards benchmark the best in international advertising and communication strategies.

Land Rover beat competition from other luxury automotive contenders with its MYLAND communications campaign acknowledged by the judging panel as a bold and creative strategy.