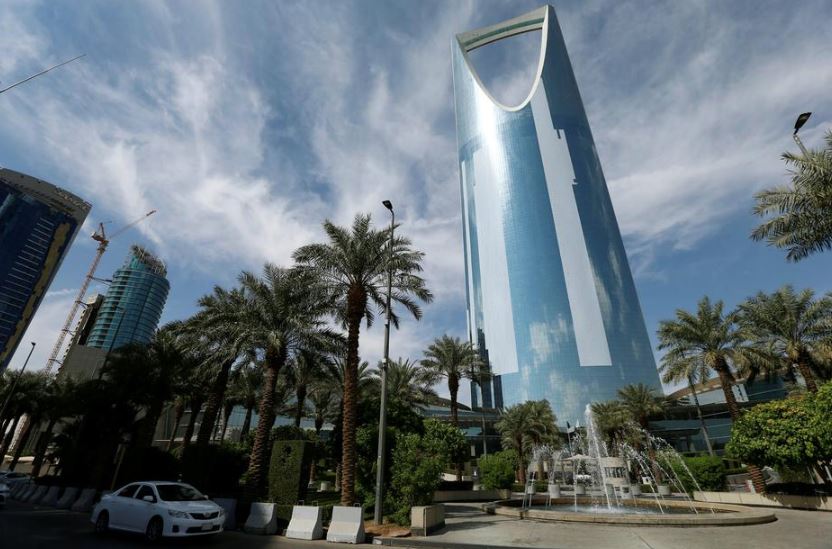 Saudi Arabia, the UAE, Oman and Qatar reported new cases, raising the total number in the GCC to 963, with no deaths reported.

Meanwhile, the General Authority of Ports suspended shipping services, excluding cargo, between the kingdom and several countries as part of the precautionary measures to stem the spread of coronavirus. The authority also imposed a number of preventive measures binding on ships coming to Saudi Arabia.

According to a circular issued by the authority, sea trips between Saudi Arabia and 50 countries, including 27 EU states, have been suspended temporarily. The other countries are the UAE, Kuwait, Bahrain, Oman, Iraq, Lebanon, Syria, Egypt, South Korea, China, EU states, Switzerland, India, Pakistan, Turkey, Eritrea, Sri Lanka, Ethiopia, Kenya, Sudan, Djibouti, Somalia, Southern Sudan, and the Philippines. However, there will be no ban for services of evacuation, cargo and trade trips.

The Saudi government has announced eight precautionary measures which take effect on Monday. An official source from the Interior Ministry said that the following preventive measures are part of nationwide efforts to combat the novel coronavirus (Covid-19):

1. Suspend the attendance of employees at their workplaces in all government agencies for a period of 16 days, except for those in the health, security and military sectors, in addition to the cybsecurity centre and the virtual learning system in the educational sector.

2. Shut down suqs and malls, except pharmacies and other food outlets (supermarkets, hypermarkets). Trolleys have to be disinfected after each customer. Hair salons and beauty parlours have been shut down.

3. Restaurants shall restrict work to deliveries and customers shall not be allowed to sit at tables.

4. Ban on gatherings at public places, such as gardens, beaches, restaurants, camps and countryside parks.

5. Suspend all auctions and shut down private venues for gatherings temporarily.

6. Reduce the presence of applicants at government departments by relying on electronic transactions and activating electronic service delivery platforms in the service sectors of all government and private agencies. Business dealings with companies and their representatives will be limited to electronic and telephone communications as much as possible.

7. The Ministry of Human Resources and Social Development urged companies, private institutions, and charitable societies to reduce the numbers of employees and workers attending workplaces and promote working remotely, taking into consideration the continuity of the basic and sensitive work of the security and health sectors.

8. Oblige companies and establishments to implement the 14-day mandatory home quarantine for their expatriate employees from the day of their arrival in Saudi Arabia before allowing them to resume work. Employees who show symptoms of breathing problems shall also be referred for home quarantine.

Qatar, which now has 401 cases, said it would ban non-Qatari passengers from entering the country for two weeks starting Wednesday. It announced measures to shield its economy, including 75 billion riyals ($20.5bn) in incentives for the private sector and more state investment in the local bourse.

Oman said that as of tomorrow it would allow in only GCC citizens, and ordered the suspension of Friday prayers, social events such as weddings and closure of public parks.

Local municipalities tweeted directives for the closure of malls, restaurants, coffee shops and public parks, while exempting supermarkets, pharmacies and food delivery. Al Arabiya TV said the measures would apply across the country.

The Abu Dhabi Securities Exchange closed trading halls until further notice, a day after Kuwait’s bourse did the same.

The UAE recorded 12 more travel-linked infections among various nationalities – South African, Australian, Chinese, Filipino, Italian, Lebanese, British, Iranian, Emirati and three Indians – raising its total to 98. Many cases in the Gulf are linked to travel with Iran, which yesterday raised its toll to 724 dead and more than 13,900 infected.

Iranian President Hassan Rouhani said yesterday the government had no plans to quarantine cities. Saudi Arabia and Bahrain, have criticised the Islamic Republic for allowing their citizens to enter without stamping their passports.