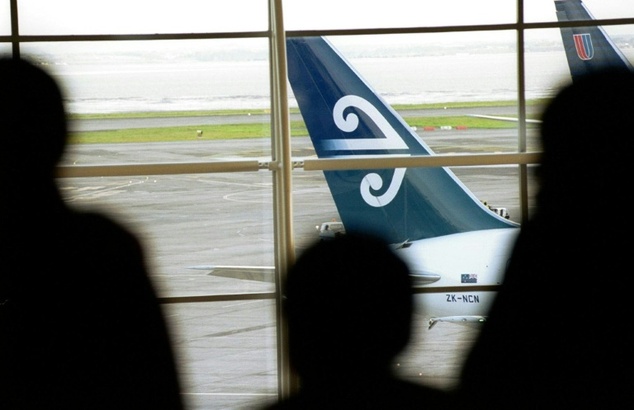 Air New Zealand says it will not resume flights to Vanuatu until the runway of the Pacific nation's international airport is properly fixed. (AFP Photo)

Wellington: Air New Zealand said on Friday it would not resume flights to Vanuatu until the runway of the Pacific nation's international airport is properly fixed.

The Kiwi flag carrier, along with Virgin Australia, suspended services to Port Vila in January, citing safety concerns over the deteriorating runway at Bauerfield International Airport.

Qantas also suspended a code-share agreement with Air Vanuatu over the issue.

It is a major economic blow for the impoverished nation, which is still rebuilding after Cyclone Pam last year and relies heavily on tourism.

The government has commenced interim repairs but Air New Zealand said they were not good enough.

"The one-year lifespan of these repairs does not provide sufficient operational certainty to build a sustainable service on," it said in a statement.

The airline said it had written to Vanuatu's Civil Aviation Authority outlining the conditions for its return.

"Air New Zealand would only consider resuming services once a permanent solution for the runway at Bauerfield airfield has been fully funded, designed to a satisfactory standard and contracted to a competent contractor," it said.

The Australia-based foreign policy think-tank the Lowy Institute said in a report last month that tourism accounted for 40-65 % of Vanuatu's economic activity.

It said the runway had needed repairs for years but Vanuatu's notorious political instability hampered efforts, with plans constantly changing as governments came and went.

Air New Zealand said it was hopeful a World Bank building programme would result in proper repairs and a resumption of services.

Qantas said its code-share with Air Vanuatu remained suspended while Virgin Australia did not immediately respond to a request for comment.