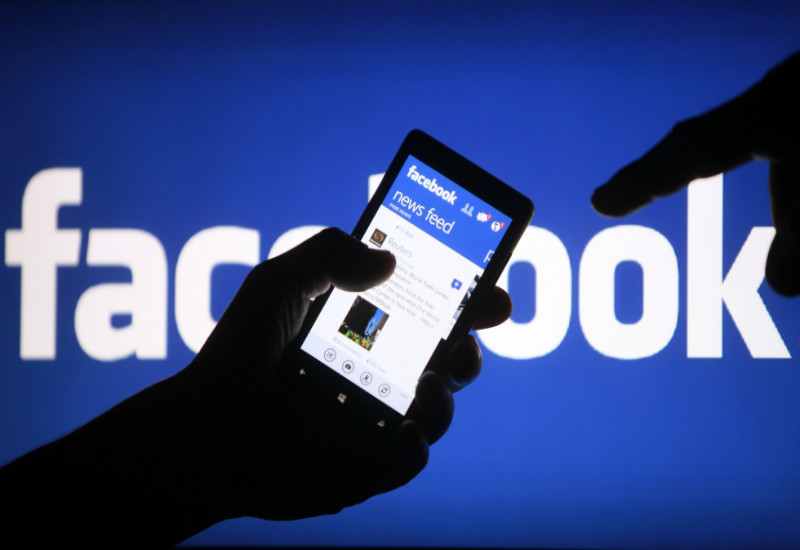 Facebook is facing what there calling a “context collapse” on its platform as the number of people sharing original, and personal posts has suffered a dramatic decline.

While most people’s news feed is filled with statuses about all sorts of random things, Facebook says this is exactly the problem.

Facebook has close to 1.6 billion users, who are increasingly posting about news and information derived from other websites. The has been a gradual move away from intimate posts such as, tagging others in personal statuses, or checking into places.

According to sources in the know, the social network is worried that its service is turning into a link-sharing website. Although the number of posted status updates remains “strong,” it’s the content that’s causing concern, reports Bloomberg.

This decline could be the result of the development of other social media platforms, such as Snapchat, which offers more immediacy. The original sharing of personal Facebook posts has declined 21 percent since mid-2015.

Insiders at the company refer to this statistic as a “context collapse.” Even CEO Mark Zuckerberg has addressed the issue at staff meetings, according to the unnamed sources.

Facebook has introduced nostalgia-inducing features, in order to encourage more personal sharing, including its “On This Day” tool, which has been relatively successful.

Additionally, Facebook is hoping its recently launched Live Video tool can help combat the decline. The idea being that live video streams will be used to broadcast more personal experiences. Whether or not they will be embraced by the site’s wider community remains to be seen.

In a statement released this week, Facebook claimed, “The overall level of sharing has remained not only strong, but similar to levels in prior years.” The truth, however, lies in the context.