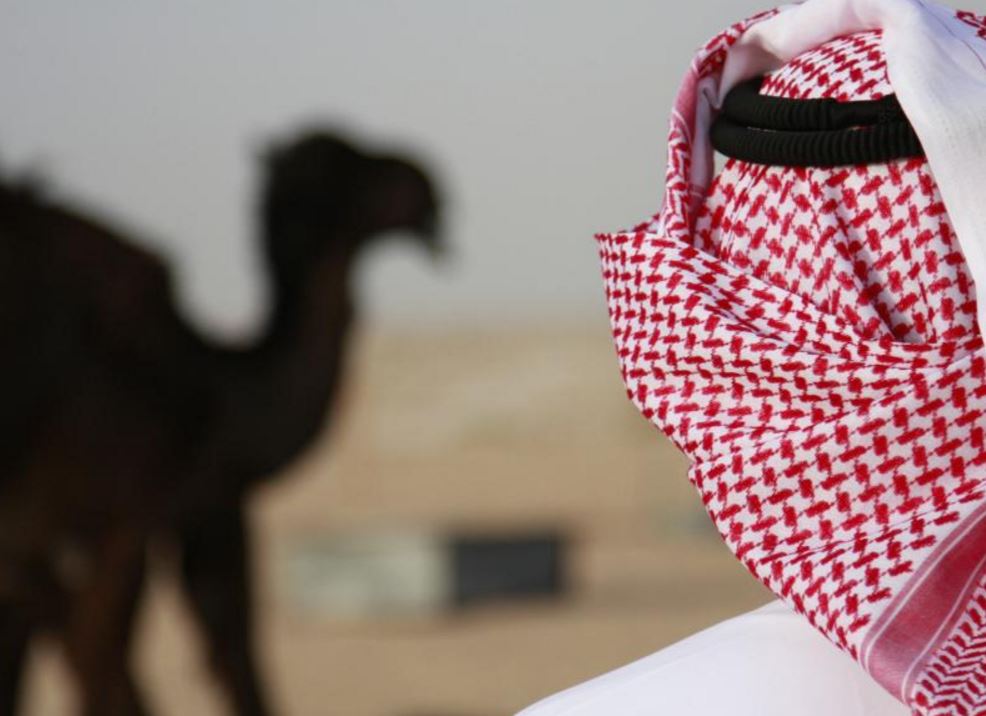 The Ministry of Health also reported the death of a 78-year-old Saudi woman in the province of Buraidah.

Meanwhile, a 57-year-old Saudi man recovered from the disease and was discharged from hospital.

The ministry’s control and monitoring centre has so far reported a total of 578 MERS-related deaths since the disease first broke out in 2012.