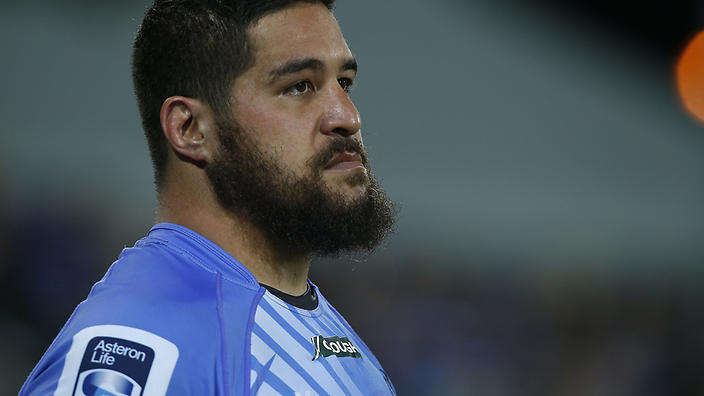 Melbourne: Western Force prop Pek Cowan will be sidelined for at least six weeks with a broken arm in the latest injury blow to hit Perth's ailing Super Rugby side, local media reported on Monday.

The former Wallaby broke his lower left arm in a tackle during the first half of their 20-19 home loss to the Canterbury Crusaders.

The Force are riding a five-match losing streak and sit bottom of the Australasian group, their hopes of a maiden appearance in the playoffs of the southern hemisphere championship all but gone before the midpoint of the season.