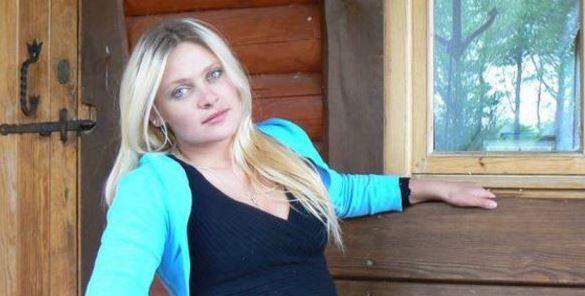 Gintare Suminaite, 29, is accused of murdering her baby daughter only minutes after the baby's birth.

Her unnamed baby daughter was found dead at her home yesterday in Bognor Regis, West Sussex.

The mother was rushed to a hospital for urgent medical attention shortly after her delivery.

After her discharge two days later, Suminaite was arrested on suspicion of murder and remanded in custody, according to a report in Dailymail.