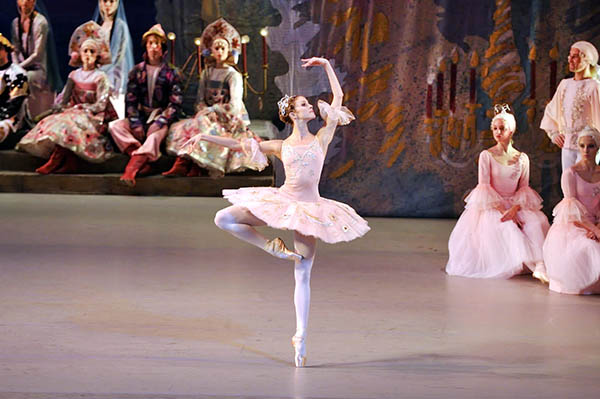 A MOVIE night featuring Tchaikovsky’s ballet The Nutcracker will take place at La Fontaine Centre of Contemporary Art on Sunday.

Choreography is by Yuri Grigorovich and is based on the original movements of the 1891 ballet.

Having premiered in St Petersburg in 1892, The Nutcracker was first performed at the Bolshoi Theatre in Moscow in 1919.

It has been a number one Christmas ballet for many decades. Based on the fairy tale The Nutcracker and the King of Mice written by E T A Hoffman, the ballet is filled with beautiful music, as well as enchanting costumes. Dinner will be served from 6.30pm, with the film beginning at 8pm.