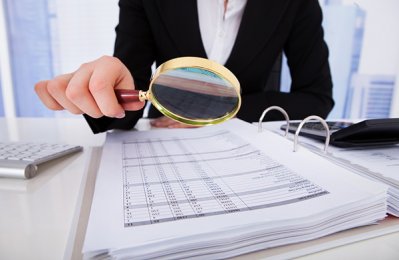 The UAE has launched its first national fraud awareness campaign in light of the increased use of digital banking services during the new coronavirus (Covid-19) pandemic.

As digital solutions disrupt the banking industry, fraudsters have become increasingly sophisticated resulting in a surge in the number of cases of fraud worldwide.

In 2018, there was a year-on-year increase of 18.2 percent in fraud cases in the UAE. These numbers increased again in 2019, the press release said.

Globally, fraud and cybercrime are expected to rise further. And with hundreds of millions of people mandated to stay at home to curb the spread of the coronavirus, related fraud is also expected to climb as fraudsters exploit people’s fear and anxiety during these difficult times.

In the UAE, the Central Bank has urged the public to be wary of potential fraudulent activities using its name, and warns that there will be a rise in these types of scams during the coronavirus outbreak.

To counter this, and encourage people to remain vigilant while they stay at home, the national fraud awareness campaign will be rolled out across social and traditional media channels with the support of the UBF Fraud Prevention Committee and UBF’s 53 member banks.

Under the theme #TogetherAgainstFraud, content will include educational videos and articles that will raise awareness on how to identify scams and avoid them.

And as part of the campaign’s efforts to help banks and authorities spot trends and further combat fraud, UBF has launched a micro-website where customers can report fraudulent activity.

Abdulhamid Saeed, Governor of the Central Bank of the UAE, said, "As digital banking transactions are witnessing a significant spike during this time, we at Central Bank of the UAE have been quick to deploy robust fraud prevention measures to protect consumers. Today’s announcement further validates this commitment," he said.

Commenting on the campaign, Abdul Aziz Al Ghurair, chairman of UAE Banks Federation, said: "The banking sector’s digital transformation and widespread implementation of online solutions has increased both the complexity and magnitude of financial fraud and cybercrime across the globe.

"With the launch of this joint campaign we not only aim to equip the public with the knowledge and resources they need to protect themselves from fraud, but also disrupt the criminal networks that are targeting UAE residents.”

The fraudsters were posing as bank employees and asking customers to disclose their bank details and personal information to steal their money, he revealed.