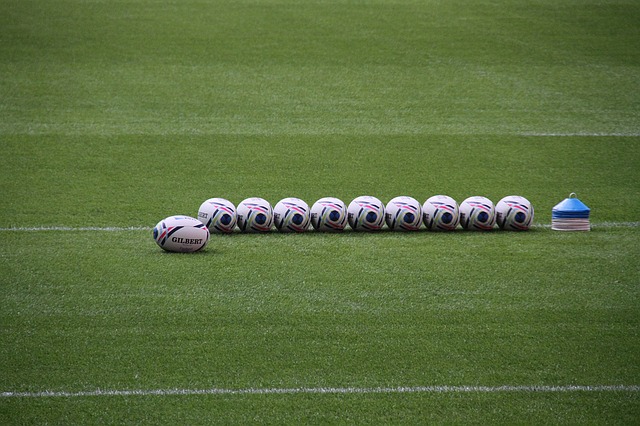 SYDNEY - Argentina will abandon plans to bid to host the 2027 Rugby World Cup to give Australia a free run as the southern hemisphere candidate, Sydney's Daily Telegraph reported on Thursday.

The Argentine government announced in 2016 that the country would bid to bring the tournament to South America for the first time but the report quoted World Rugby vice-chairman Agustin Pichot as saying that was no longer the case.

"We discussed it with Australia and we thought it was not good for us to compete against our partner," Argentine Pichot was quoted as saying.

"So we decided to just let Australia run because they also had a stronger project."

There was no immediate comment from the Argentine Rugby Union.

Pichot announced his bid to replace Bill Beaumont as chairman of World Rugby this week. Rugby Australia seconded his nomination.

Rugby Australia, which fears it could lose up to A$120 million ($75.40 million) this year due to the financial fallout from the COVID-19 pandemic, would be looking for a huge cash windfall from hosting the tournament.

Australia, co-hosts of the inaugural World Cup with New Zealand in 1987 and the venue for the highly-successful 2003 edition, would be strong favourites to host the 2027 tournament if Argentina pulled out.

France will host the next World Cup in 2023 - the third in a row in the northern hemisphere after England in 2015 and Japan last year.

The Russian Rugby Union has also expressed an interest in hosting the 2027 tournament at the stadiums used for the 2018 soccer World Cup. World Rugby is expected to decide the hosts next year.