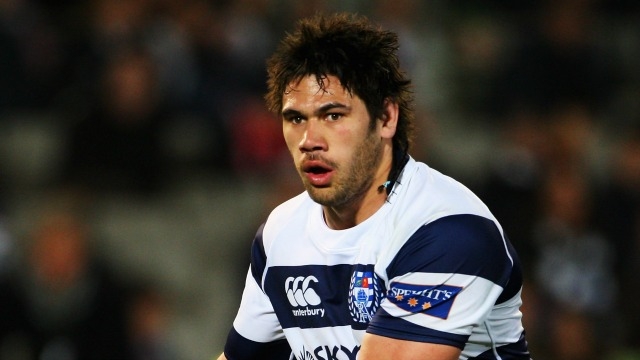 Wellington: Former Auckland Blues lock Kurtis Haiu has died at the age of just 31 after a long battle with cancer, the Super Rugby club said Wednesday.

Haiu played 53 Super matches for the club but retired in 2011 after being diagnosed with bone cancer in a rib.

"The Blues family are deeply saddened by this news. Several of our players were close to Kurt and have spent time with him over the past weeks and months," Blues chief executive Michael Redman said.

"It is clearly a tragedy for someone so young, and our thoughts are with Kurtis' family."

All Blacks legend Keven Mealamu, Haiu's former skipper at the Blues, tweeted: "Rest well my brother. Much love and blessing."

"Kurtis fought such a brave battle to be with them for as long as he could, which was typical of his character," he told TVNZ.

"I loved playing footy with Kurtis and I will treasure those memories."