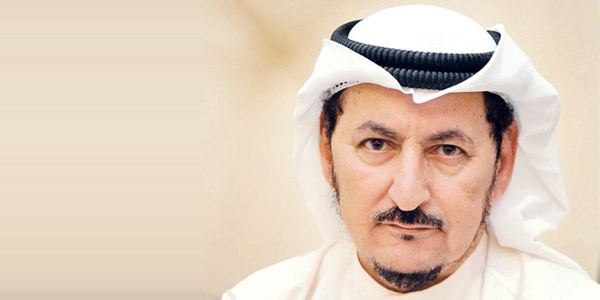 Kuwait: Former Kuwaiti MP Mubarak Al-Duwaila has been handed down a three-year suspended jail term for defaming the United Arab Emirates on a TV programme.

The Court of Appeal also fined him KD1000 and put him under a two-year disciplinary probation period to ensure that he doesn’t reiterate his defamatory claims.

The court also overruled the verdict of the first instance of the criminal court which acquitted Al-Duwaila of the charges levelled against him.

It also handed down a two-year suspended jail term to pilot Ahmed Ashour and fined him KD1000 for defaming Saudi Arabia and criticising the Operation Decisive Storm on his twitter account.