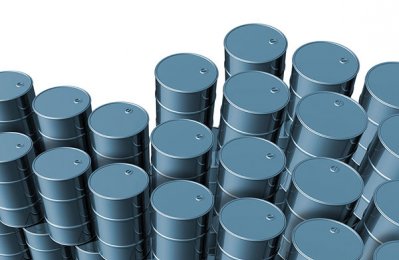 The atmosphere among oil producers is positive ahead of the meeting in Doha on April 17 to discuss an output freeze designed to prop up prices, Qatar's energy ministry said in a brief statement on Thursday.

"The growing number of oil producers who have officially confirmed participation in Sunday's oil producers meeting in Doha has generated a positive feeling that an agreement to restore stability to the global oil market was imminent," the statement said.

It did not specify how many producers had confirmed participation, but at least 15 countries have officially done so. – Reuters