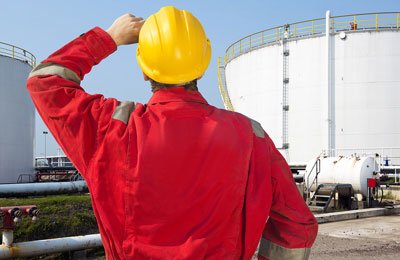 An output freeze would tighten global oil balances by 0.5 million barrels per day (b/d) in the second half of 2016 and push prices above $50 in the near-term, said a new report from Bank of America Merrill Lynch (BofAML).

BofAML, in the new report titled “Global Energy Weekly: Reduce risk into Doha”, has developed four possible scenarios for the upcoming Doha talks on production quotas: back to a price war, no output freeze, a soft output freeze, and a hard output freeze with some enforcement mechanism.

“In our view, the last two scenarios would send Brent prices above $50 per barrel (/bbl) in relatively short order, while the first two outcomes could lead to a price drop below $40/bbl,” the report said.

The global oil market is rebalancing, freeze or no freeze, due to a drop in US supplies and rising global demand. Stocks are set to draw structurally starting in the fourth quarter of 2016, the report said, projecting oil prices to trade on average back above $50/bbl next year.

The collapse in oil prices to $27/bbl has created some common ground for producers to sit down and discuss an oil output freeze. “We argued back in mid-February that the upcoming meeting signalled a turning point for the oil market and reiterated our $47/bbl  Brent target by midyear (see Frozen oil),” BofAML said in the report.

“But will Saudi agree to freeze output? And will it matter? An output freeze in Doha was not our base case scenario, a view supported by recent public comments from the Saudi Deputy Crown Prince. But it would further help the bullish case for oil. A flat output profile for Opec (ex Iran) + Russia would tighten global balances by almost 0.5 million b/d in 2H16 relative to our expectations and push the oil market into a deficit in the third quarter of 2016.

“In the very near-term, however, a bearish outcome in Qatar is a possible scenario. While we see room for cooperation between Opec and Russia, we also acknowledge that Doha could end up being a repeat of the December Opec meeting.

“In other words, Middle East politics could once again trump oil economics. So should Saudi announce an additional output expansion in response to Iran’s return to market, Brent prices could retrace to the $30-35/bbl range. But even under our base case of ‘no output freeze’, long positioning is sufficiently stretched to warrant a near-term pullback below $40/bbl. Given the uncertainty, we advocate reducing longs ahead of Doha,” the BofAML report said. – TradeArabia News Service