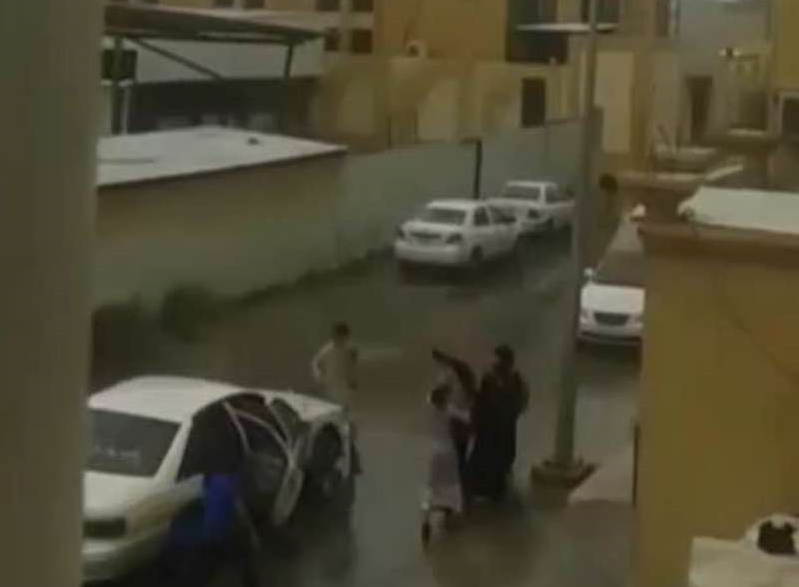 Riyadh: The police acted fast and arrested three young Saudi boys who were filmed as they attacked a fourteen-year old girl as she was returning home from school in the governorate of Ahsa’a.

The video recording went viral online and caused public outrage, prompting the police to identify and arrest the thugs who are aged 15, 16 and 18 years.

One of the boys stepped down from the car and threw something at one of the girls who in turn hit the attacker, which enraged him and made him beat her up ruthlessly to the point that she fell down.

The Eastern Province Police Media Spokesman Colonel Zeyad Al-Raqiti said that the boys aged 15 and 16 had been referred to the juvenile care home.

The 18-year attacker will appear before the Bureau of Investigation and Public Prosecution to face charges.