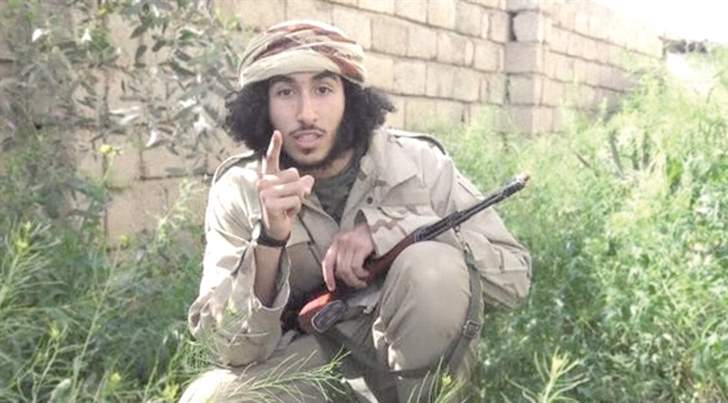 Kuwait: A Kuwaiti national blew himself up in Iraq in a suicide operation targeting a gathering of fighters from the Iranian-backed 'Al-Hashd'.

The Islamic State in Syria and Iraq (ISIS), also known as Daesh, said that Kuwaiti 'Anwar' blew himself in the village of Al-Nasr, which is located on the region of Makhmour.

In a statement undersigned by the 'Welayat Dejla', the terrorist organization said that the "Caliphate soldiers mounted an attack on the Iraqi army and fighers immediately after the operation conducted by Kuwaiti Abu Anwar who targeted their barracks."

The Kuwaiti ISIS supporter was studying in the USA before he decided to drop his studies and join the terrorist group in Iraq.