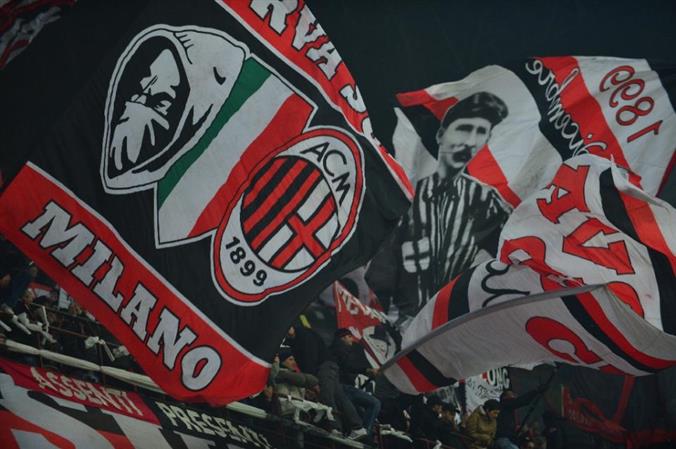 Milan: A Chinese consortium with big ambitions for AC Milan should complete a takeover of the seven-time European champions within six to eight weeks, a broker acting for both parties said in reports Saturday.

If confirmed, it would prove a dramatic about-turn for Milan owner Silvio Berlusconi, who only weeks ago said he would not sell a majority share in the Serie A giants.

Former Italy Prime Minister Berlusconi has reportedly turned his attention away from Thai businessman Bee Taechaubol, with whom he has a preliminary agreement to release a minority stake in the Serie A giants, and is now examining an offer that would see the club -- founded by English lace-maker Herbert Kilpin in 1899 -- fall into Chinese hands.

In an interview with Gazzetta dello Sport on Saturday, the man brokering the deal between both parties -- Italian-born American Salvatore Galatioto -- said the deal could be sealed by the end of the current season.

Galatioto, considered one of the 50 most influential men in American sports, told the sports daily: "For obvious reasons I can't reveal the names of the interested parties. All I can say is that it is a very ambitious Chinese group which is very, very interested in the club.

"We have very interesting ideas and projects pertaining to the club, but first we have to strike the deal.

"I would say that if things go to plan, the deal could be concluded in six to eight weeks."

Galatioto, who owns the sports marketing and business firm Galatioto Sports Partners, added: "We're talking about a very important club that is known throughout the world. If it wasn't, we wouldn't be involved.

"Milan is a great city, but above all the AC Milan brand is fantastic.

"Fundamentally, my idea is to be the perfect matchmaker, to find the right person who has strong belief in the project and who, naturally, has the necessary economic and professional credentials to be successful in the long term.

"I'm not just interested in profit. I want to see a club be competitive in sporting as well as financial terms."

Reports on Friday suggested the bidder could be either internet entrepeneur Robert Li or He Xiangjian, who made his fortune in producing air conditioning. Both men are among the 10 richest in China, according to the 2015 Forbes rich list.

Galatioto said his email account has been "inundated" with positive messages from frustrated fans.

Milan will not play in the Champions League for a third consecutive season in 2016-2017.

That failure cost Sinisa Mihajlovic his job on Tuesday, the popular Serbian replaced by former youth team coach Cristian Brocchi ahead of Sunday's trip to Sampdoria.

Milan sit sixth and are one of several teams fighting to qualify for the Europa League.