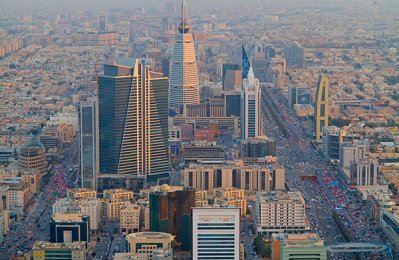 Saudi Arabia will announce on April 25 a comprehensive plan to prepare the kingdom for an era in which it does not rely heavily on oil, Bloomberg quoted deputy crown prince Mohammed bin Salman as saying.

The "Vision for the Kingdom of Saudi Arabia" will include developmental, economic, social and other programmes, Prince Mohammed told Bloomberg.

Part of the vision, a package of economic reforms known as the National Transformation Plan (NTP), will be launched a month or 45 days after this month's announcement, he was quoted as saying.

The NTP includes asset sales, tax increases, spending cuts, changes to the way the state manages its financial reserves, an efficiency drive, and a much bigger role for the private sector. – Reuters