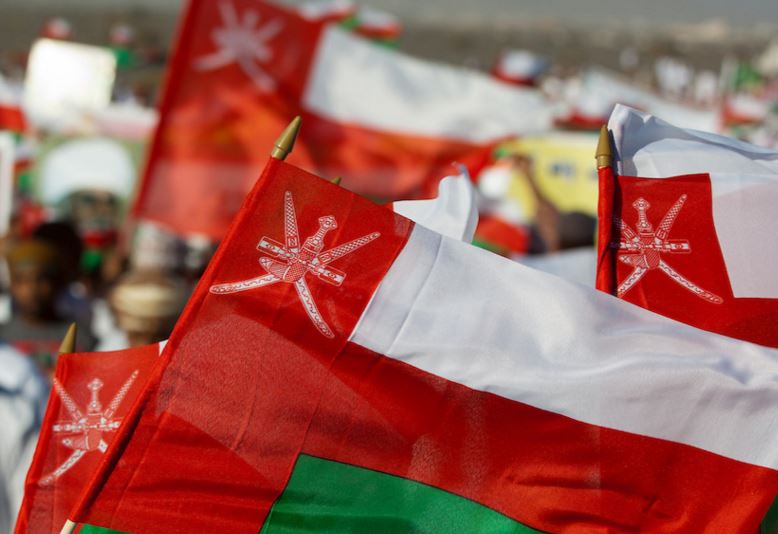 Muscat: During the first quarter of 2016, the Special Economic Zone Authority in Duqm (SEZAD) awarded several local and international companies usufruct agreements to develop the zone and contribute to achieving economic diversification in the Sultanate.

The projects, when completed, will provide more than 11,000 direct jobs, in addition to many indirect jobs.

The new projects include a tourism façade that will comprise hotels, commercial centres, residential areas, recreational centre, waterpark and other tourism facilities.

Duqm Marine Company will implement a marina over 741,000 square meters at an estimated cost of OMR283 million. When completed, the project will create 800 job opportunities.

SEZAD also signed a land usufruct agreement with Al Taman Holding Company by which the company will build an international school called "Al Soud International School" at a cost of OMR6.5 million including OMR4 million as construction cost and OMR2.5 million as working capital investment.

The school, which will provide international education program for Omani and non-Omani students, is expected to start operation in September 2018.

As per its feasibility study, the project will create 50 job opportunities in the first year that will be increased to 124 and 183 at the 5th and 10th year of operation respectively.