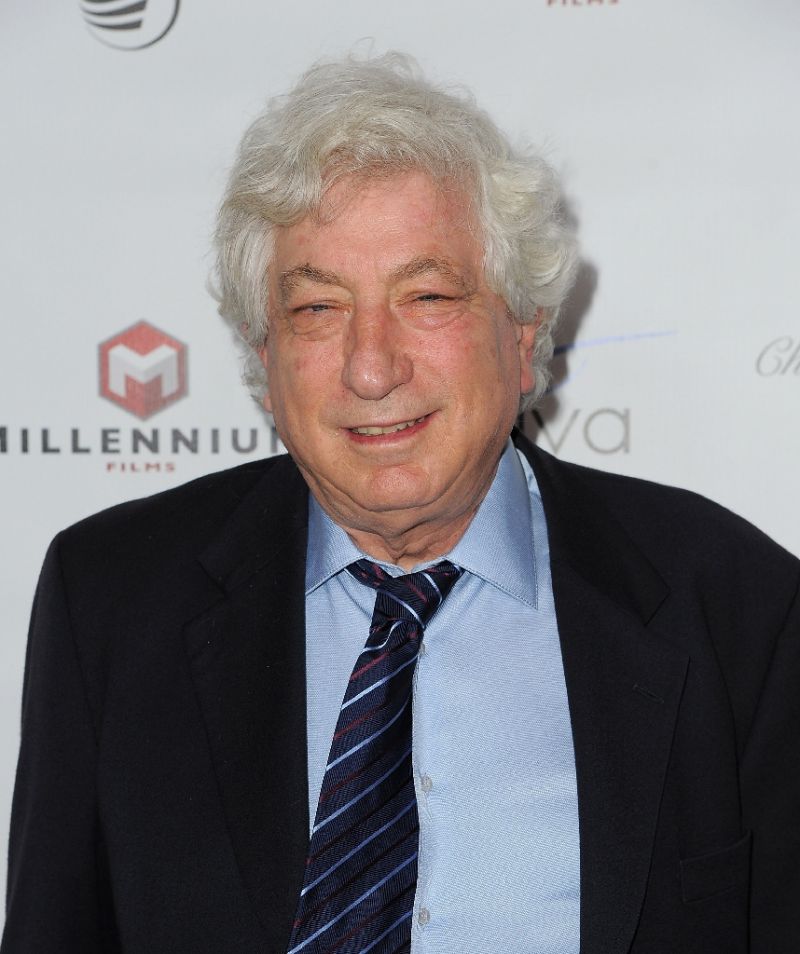 Los Angeles: Movie mogul Avi Lerner branded US President Barack Obama 'a coward' on Saturday, berating him for not taking on Google over piracy.

The 68-year-old American-Israeli producer told AFP that the White House's failure to force the search engine giant to improve its anti-piracy measures was costing Hollywood millions of dollars a year.

"It's a major problem and it's something that I don't know if anyone can stop, because the government, the president, Congress are all scared of Google," said Lerner, who was behind a string of blockbusters including the 'Expendables' movies and 'London Has Fallen.'

The veteran financier told AFP at a gala Beverly Hills dinner in his honour that piracy had cost his production companies Nu Image and Millennium Films $250 million on action sequel 'The Expendables 3.'

"The government, the president, is such a coward. He's scared of Google so we are losing millions," he told AFP.

A near perfect copy of 'The Expendables 3' leaked onto file-sharing sites in July 2014, three weeks before its theatrical release date.

It was downloaded around 100,000 times within hours and Nu Image said more than 10 million copies were made before its release.

Lerner believes that since a portion of Google's advertising revenue is coming from piracy-related sources, the company has no incentive stop it without being forced.

Google, which was not immediately available for comment, modified its algorithms in 2014 to damage the search engine ranking of piracy websites, but many studio executives believe the tech giant has not gone far enough.

Hollywood lobbied intensively in 2012 for the creation of two pieces of legislation, the Protect Intellectual Property Act and the Stop Online Piracy Act, which would hold non-US websites to the same standards as those in the United States.

But Google and other big players in Silicon Valley resisted action they claimed would stifle development of the Internet and pave the way for US authorities to shut down websites, including foreign sites, without due process.

US congressional leaders put the legislation on hold following a wave of protests led by Google and Wikipedia denouncing the bills as a threat to Internet freedom, and the bills were never signed into law.

"We have to protect our intellectual property or why are we doing this? Why be creative? Why put your blood and sweat and tears into writing a movie only to have it stolen?" said Heidi Jo Markel, the founder of Eclectic Pictures who has worked with Lerner on several films.

The producer, who was also at the dinner hosted by social services agency Aviva Family and Children's Services at the Beverly Hills Hotel, called on the United States to emulate Britain, which she described as much tougher on piracy.

"The UK has got so good about punishing people for theft and we just sort of look the other way. We've got to change that," she told AFP.