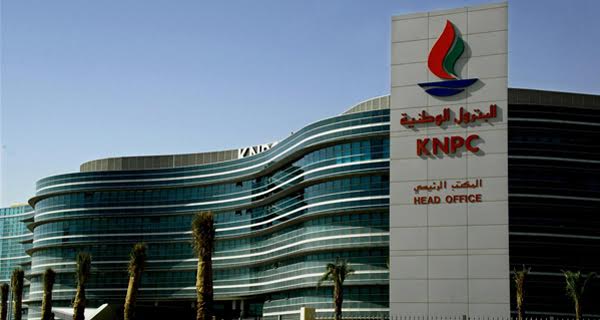 Kuwait: The Kuwait National Petroleum Company (KNPC) warned workers against blocking the vital interests of the country and harming the national economy.

It issued a statement announcing that it would take legal action against workers whose absence are unjustified and goes against the instructions.

The company warned that it would held employees accountable for their absence from work.

It pointed out that employees would bear the negative impact of their absence on their promotion, bonuses and additional end-of-service allowances and several other privileges.

According to a report in Arabic daily Al-Qabas, the company cited the decision of the Kuwaiti Cabinet, based on article 26 of the Constitution, on confronting strikes, which disrupt citizens’ vital interest, harm the national interest, affects the country’s economy and endangers the safety and security of vital oil facilities.