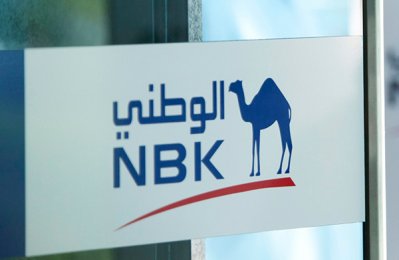 National Bank of Kuwait , the Gulf Arab state's largest commercial lender, reported a 18.2 per cent fall in first-quarter net profit, it said in a statement on Sunday, as it failed to repeat a one-off gain from an asset sale.

One analyst polled by Reuters forecast NBK would make a quarterly net profit of KD79.5 million.

The bank blamed the decrease in net profit on lower investment income. The bank's profit in the first quarter of 2015 had been inflated by a KD25 million gain it booked on the sale of a stake in International Bank of Qatar.

If the impact of the stake sale was excluded from calculations, its net profit would have grown 6.7 per cent year on year, it said in a separate emailed statement.

Net interest income and net income from Islamic financing and fees both increased during the latest quarter, the bank noted in the bourse filing.

At the end of the first quarter, NBK's total assets were KD24.67 billion, up 5.8 per cent from the same time a year ago.

Like several other Gulf banks, NBK has sought to bolster its capital. In March, the bank said the board of directors had agreed to raise the bank's capital by 6.5 per cent through a rights issue involving issuing 343.96 million shares at KD0.4 per share.

The bank said the move was aimed at maintaining a healthy capitalisation ratio after the launch in Kuwait of Basel III capital rules, as well as funding future growth. – Reuters