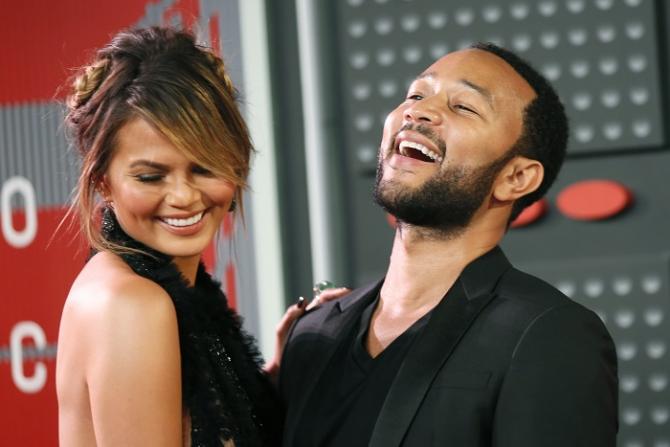 Legend's real surname is Stephens. He and Teigen announced the birth of their first child on social media on Sunday. Their daughter was born on Thursday.

They announced the pregnancy in October after Teigen opened up about their fertility struggle and how she had undergone in vitro fertilization treatments.