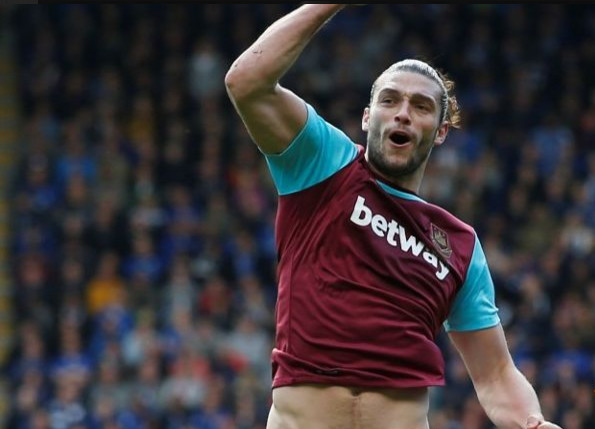 Striker Andy Carroll has accused referee Jonathan Moss of trying to even things up with some "bad decisions" in Sunday's Premier League draw with 10-men Leicester City that harmed their Champions League qualifying hopes.

West Ham led 2-1 deep into injury time at the King Power Stadium but Moss awarded a penalty in the 94th minute after Carroll had brought down Jeffrey Schlupp in the area. Leonardo Ulloa converted from the spot to snatch a point.

"It's not acceptable. Week in, week out, we've had bad decisions. I mean, it is a bad decision. It's not the first time and probably won't be the last," Carroll told British media.

"I think he's trying to even it up... We could be third and flying. Now we're still fighting for fourth, fifth spot and we're slipping down by losing these points. It is just disappointing and there's nothing we can do about it."

Moss had earlier penalised Leicester's Wes Morgan for a pull back on Winston Reid, which allowed Carroll to convert from the spot to make it 1-1 before a stunning strike from full back Aaron Creswell put the visitors ahead.