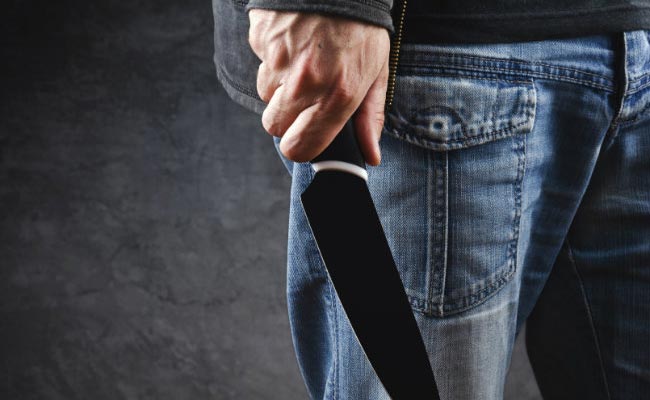 New Delhi: A 40-year-old man has been arrested for allegedly killing his wife and then chopping her body into parts, before dumping it at a secluded spot near his residence in south Delhi's Fatehpur Beri area.

The accused, Gulbuddin, is a cook by profession. He had married another woman in Assam, where he had lived for a while, and wanted to get rid of his first wife Phullu Begum, a police official said.

On Thursday, after the couple's 15-year-old daughter fell asleep, Gulbuddin allegedly strangled Ms Begam. He then dragged her body to the bathroom and chopped the body into parts before dumping it, the official said.

Their daughter lodged a missing complaint at the Fatehpur Beri Police Station on Friday, following which several persons were questioned.

The police had begun suspecting Gulbudding for the inconsistency in his statements.

On Saturday, the body was found in a decomposed state and when Gulbuddin was subjected to sustained interrogation, he broke down and confessed, the police said, adding that they have also recovered the weapon of offence.

Police said Gulbuddin admitted murdering his wife by strangulating and then cutting her body with a saw in the bathroom of the first floor of his house while their 16-year-old daughter was asleep on the ground floor, reported IANS.

"He wanted to sell his Delhi property which Phullu Begum resisted. Thus, he planned to get rid of her," said police.