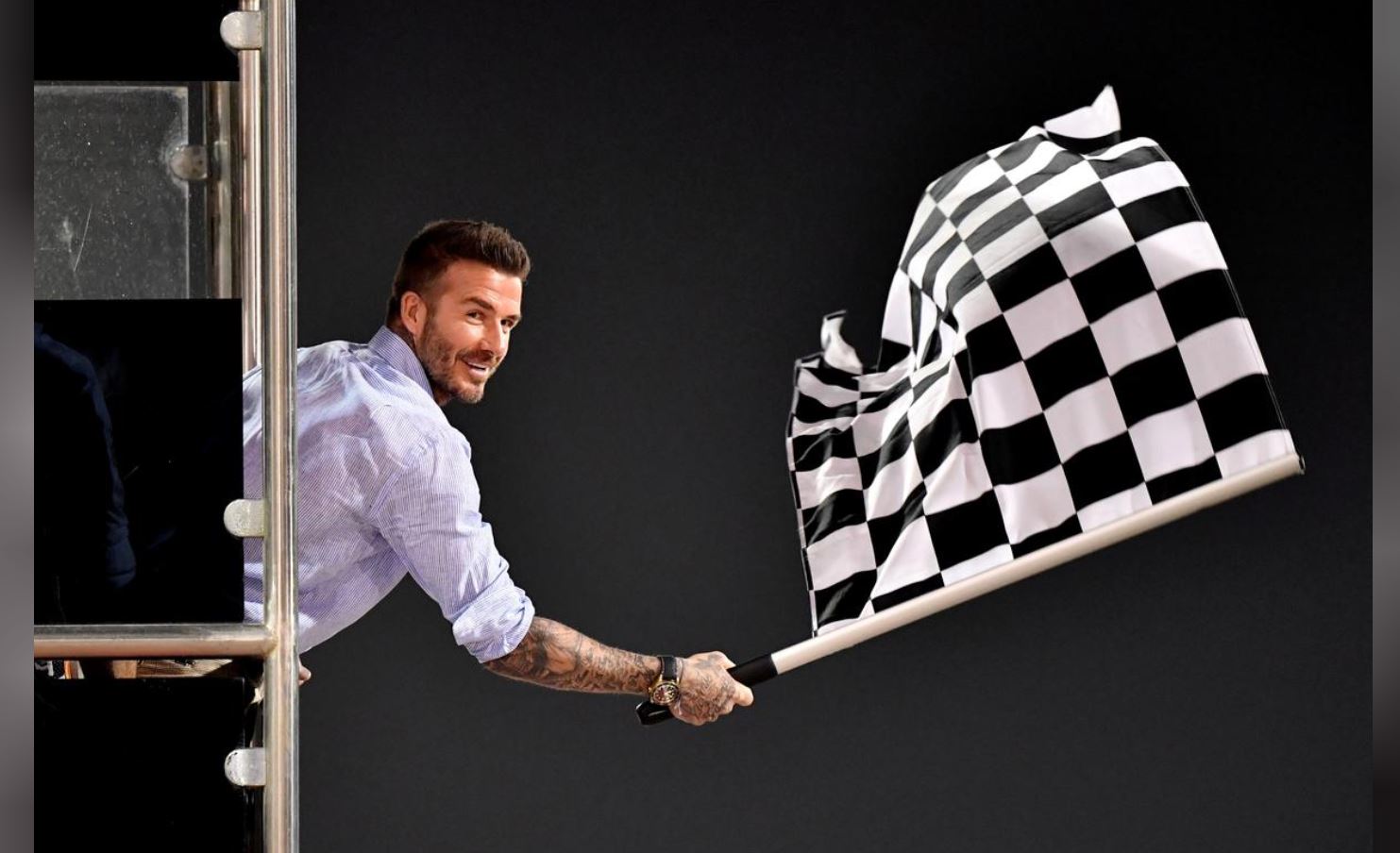 London: Formula One fans can buy individual squares on the race-ending chequered flag, starting with next month’s season-opening Austrian Grand Prix, to help raise money for charity, it announced on Tuesday.

The sport said 56 of the black and white squares will be available for fans to have their name printed on, with the remaining 24 allotted to the race promoter, as part of a #WeRaceAsOne initiative.

That initiative, launched on Tuesday, aims to combat racism and promote diversity while also helping those affected by the Covid-19 pandemic.

The July 5 opener will be held without spectators at the Red Bull Ring.

Formula One and data partner Amazon Web Services also announced six new graphics for television viewers that will be introduced over the course of a season that has been delayed and reworked due to the Covid-19 pandemic.

They include ‘car performance scores’ as well as driver skills ratings and speed comparisons along with qualifying and race pace predictions.