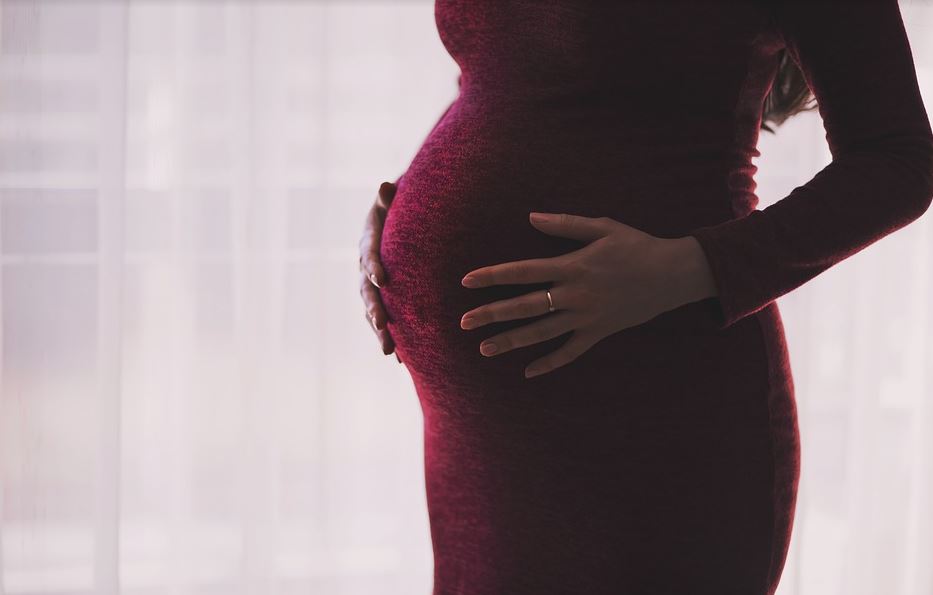 Dubai: A pregnant traveller, who was on layover suddenly went into labour as she waited to board her flight at the Dubai airport.

Authorities quickly rushed to her aid and the Syrian woman was able to obtain her entry visa in half an hour to travel to a hospital in Abu Dhabi where she gave birth to triplets.

Eman Al Aqla, who was on transit from Oman, arrived in Dubai looking weak and exhausted.

She was scheduled to catch a flight to Lebanon, according to a report on Arabic daily Emarat al Youm.

Within 30 minutes, the visa was issued and Al Aqla was promptly taken to the hospital in Abu Dhabi, where her brothers live.

There, she welcomed two healthy baby girls and one baby boy along with her family.

Al Aqla has started the process of changing her visa status so she can live in the UAE, adding that "Anyone would dream of living in this country".