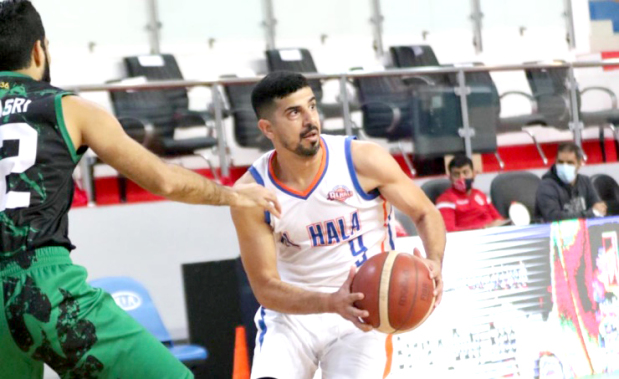 Al Hala claimed their second victory in the Zain Bahrain Basketball League defeating Bahrain Club 94-72 in the fourth round at the Zain Arena in Um Al Hassam yesterday.

In the second game of the evening, Al Najma powered past Isa Town 122-79 for their third straight victory.

Hala took the first quarter 22-20 and managed to stay ahead throughout the game. Although Bahrain Club were close behind their rivals at half-time (40-43), they met stiffer resistance after the interval as Hala won by a 22-point margin.

Sayed Kadhem Majed was the top-scorer for Hala with 20 points, including three three-pointers. Hussain Jan and Hussain Salman contributed 12 points each for the winners.

Defending champions Al Ahli will play Sitra at 5.30pm today and Muharraq will clash with Al Ettihad at 7.45pm. Both games will be held at the Zain Arena.