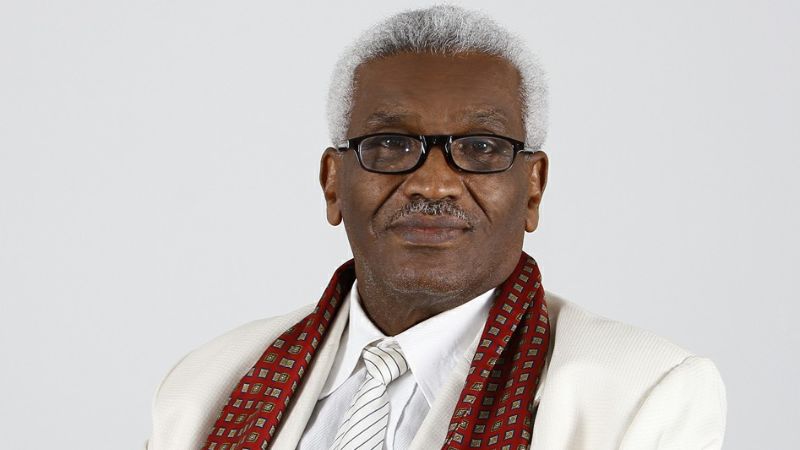 Law plays a great role in helping commerce and there are steps to make commercial documents negotiable.

Negotiability enhances commerce and in addition to bills of exchange, promissory notes and cheques, there are other documents deemed negotiable instruments.

As treasury bills issued by governments to raise money on short term loans and bills are issued at the best price. Share warrants issued to bearer, where a company limited by shares and authorised by its articles, may with respect to fully paid shares, issue a share warrant stating that the bearer of the warrant is entitled to the shares specified and may provide, by coupons or otherwise for the payment of the future dividends on the shares included in the warrant.

The warrant entitles the bearer to the shares specified and the shares may be transferred by delivery of the warrant.

‘Script issued to bearer,’ is a document issued when original shares in a company are subscribed and gives the holder a right to shares, provided the instalments on the shares are paid.

The script certificate holder may become a shareholder by exchanging it for shares.

Debentures payable to bearer, an instrument issued by a company giving a charge by way of security and providing for payment of a specified sum at a fixed date with interest.

Banker’s drafts, as the holder may treat the instrument at his option, either as a bill of exchange or promissory note.

The purchase money payable on completion of a purchase of a dwelling house, is often paid by banker’s draft.

Circular notes which are replaced by traveller’s cheques.

A circular note is a draft by a banker on his correspondent abroad, accompanied by a ‘letter of indication’ containing a specimen of the customers signature.

A traveller’s cheque is simply a banker’s draft generally drawn on the bank itself.

Dividend warrants, an instrument given in payment of a dividend and is usually in the form of a cheque or banker’s draft.

Above shows that, the law spreads the concept of negotiability to facilitate business activities.

By negotiating above documents, as per law provisions, trade and commerce spread and prosper.