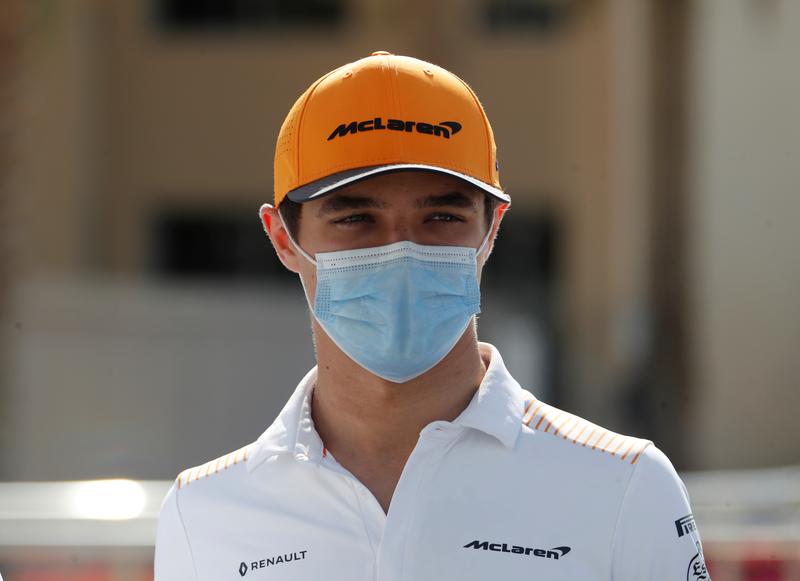 McLaren driver Lando Norris has tested positive for Covid-19 and is now self-isolating, his Formula One team said on Tuesday.

McLaren said in a statement here that Norris had returned a positive result on Monday in Dubai, where he is on a holiday before the team's training camp.

Norris, 21, said that he took a COVID-19 test after losing his sense of taste and smell.

"I feel alright and have no other symptoms," he wrote on Twitter here.