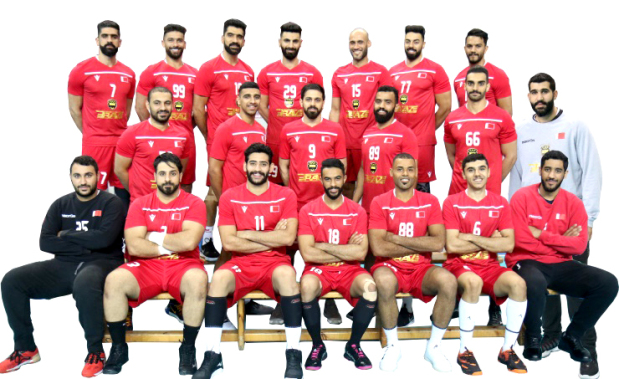 Bahrain will kick off their campaign today in the 27th IHF World Men’s Handball Championship, being held in Egypt.

The national squad will take on world and Olympic champions Denmark in Group D, which includes Argentina and Congo.

Bahrain, who were semifinalists at the 2020 Asian Championship, take on Argentina on Sunday and Congo on Tuesday in the preliminary round matches.

The top three teams from each group will qualify for the main round, while the fourth-placed side will play the IHF President’s Cup and compete to be ranked from 24th to 32nd.

This is Bahrain’s fourth participation in the World Men’s Handball Championship. They have previously competed in the 2011 (Sweden), 2017 (France) and 2019 (Denmark-Germany) tournaments.

The championship is being played behind closed doors due to the Covid-19 pandemic.