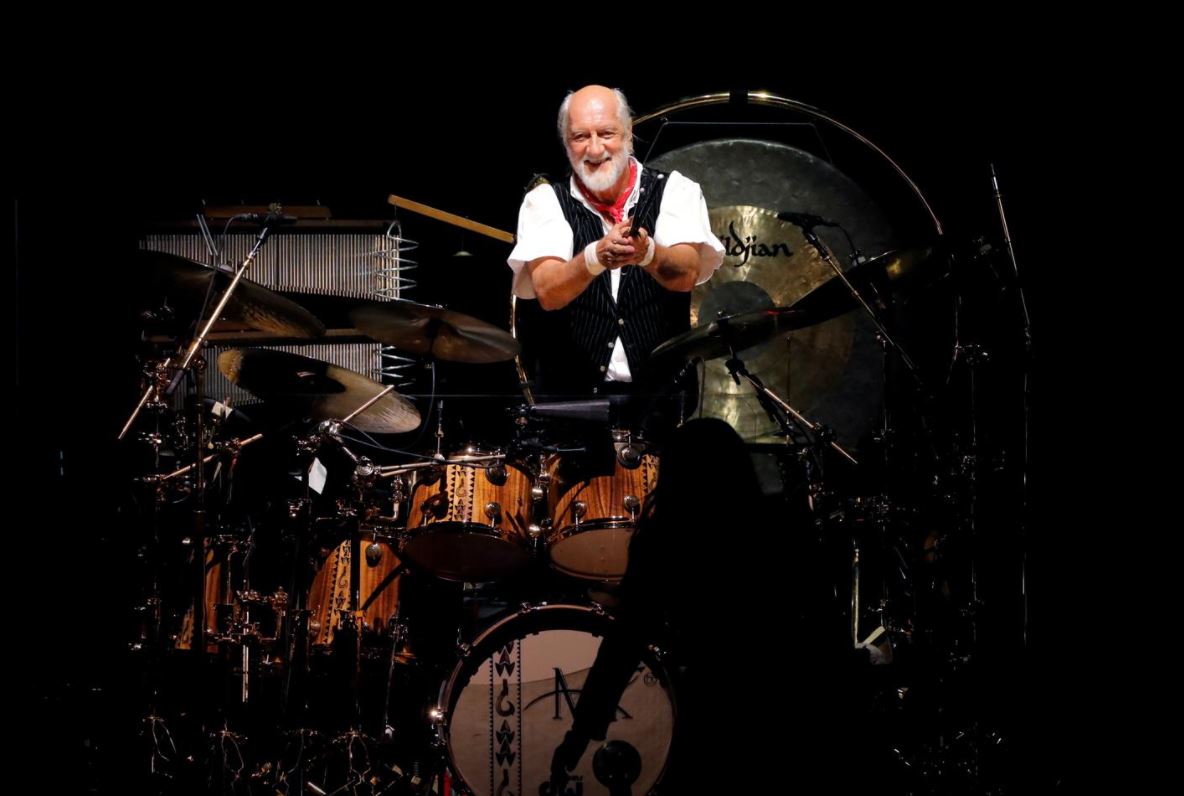 London: Mick Fleetwood has become the latest in a series of rock musicians to cash in on their work by agreeing on Thursday to sell his back catalogue to music major BMG.

The deal gives BMG, owned by German media company Bertelsmann AG, a share in the royalties from over 300 recordings including “Dreams” and “Go Your Own Way”, two of the biggest hits from Fleetwood Mac, the band he co-founded in 1967.

Bob Dylan and Neil Young have both done rights deals in recent months as the popularity of streaming services ensures they are able to tap into new audiences.

Fleetwood, 73, appeared on TikTok last year when he recreated his own version of a viral video featuring a skateboarder singing along to “Dreams” - from Fleetwood Mac’s 1977 mega-hit album “Rumours”.

“This is a wonderfully inspiring marriage between two creative partners that understand all aspects of the business,” Fleetwood said in a statement.