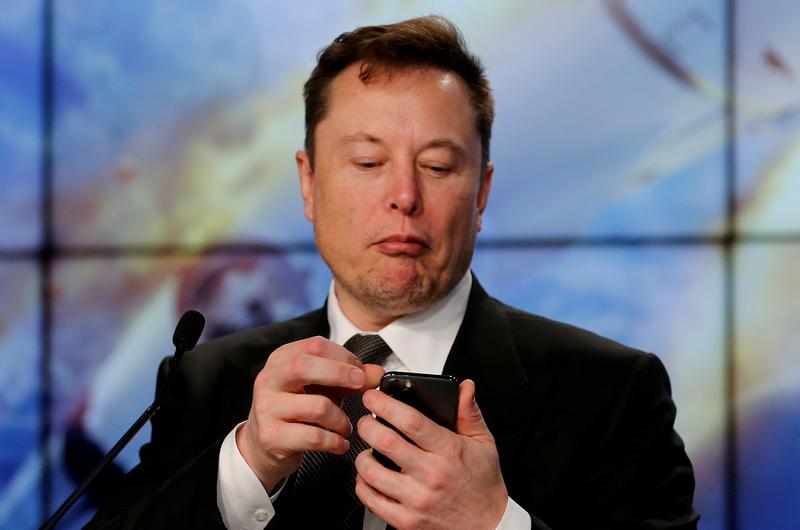 Billionaire Elon Musk said on Sunday that he supports major holders of the meme-based digital currency dogecoin selling most of their coins, adding that he felt too much concentration in dogecoin was the “real issue”.

"If major Dogecoin holders sell most of their coins, it will get my full support. Too much concentration is the only real issue imo", Musk said in a tweet  bit.ly/3aj5LEd.

A well-known supporter of cryptocurrencies, Musk has weighed in regularly on the recent frenzy in retail investment, driving up prices of dogecoin and shares of US video game chain GameStop.

Musk’s electric vehicle company Tesla Inc revealed on Feb. 8 it had bought $1.5 billion of the cryptocurrency bitcoin and would soon accept it as a form of payment for cars.