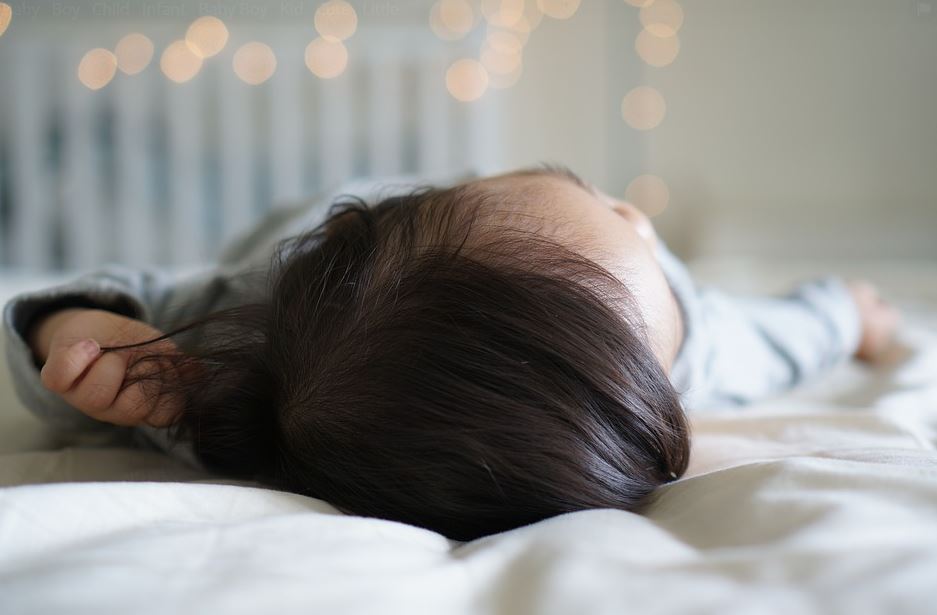 New York: A 28-year-old father-to-be from New York state passed away after a device he was assembling for his child's gender-reveal party exploded.

Police said the blast killed Christopher Pekny and injured his brother Michael Pekny, 27, who was taken to hospital.

The device which caused the accident has not been specified and New York's state police department and bomb disposal unit are investigating.

Gender-reveal parties are celebrations announcing whether expecting parents are going to have a girl or a boy.