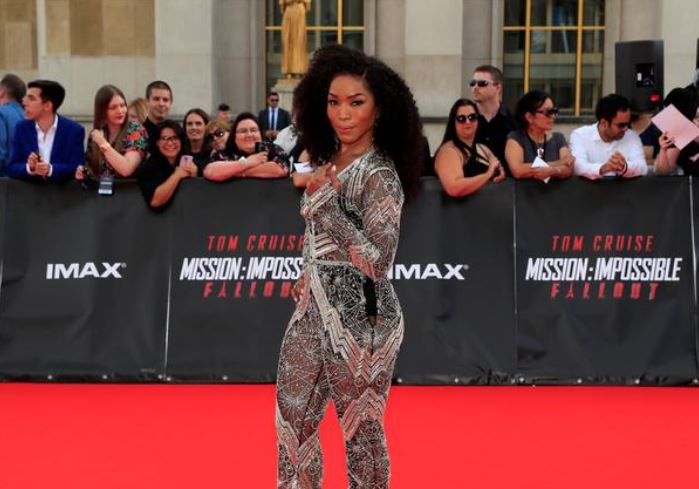 The Ad Council launched a campaign on Thursday designed to combat hesitancy about the safety of the coronavirus vaccine, blanketing messages across US TV, radio, websites and social media, with a particular focus on reaching Black and Hispanic Americans, who have been hard-hit by the pandemic.

The campaign, titled “It’s Up To You,” will feature celebrities in upcoming public service announcements produced by media partners.

Actress Angela Bassett will appear in an ad produced by Fox, the Ad Council said.

The campaign will direct people to the website getvaccineanswers.org, which will answer questions such as how the vaccine was approved for use and why there is more than one type of vaccine.

The effort led by the Ad Council, a nonprofit, is supported by more than 300 brands, medical experts and tech and media partners such as Facebook and Walt Disney Co.

“It’s really okay for people to be hesitant and it’s normal to have questions,” said Lisa Sherman, chief executive of the Ad Council.

But if hesitancy toward the vaccine isn’t addressed and not enough Americans get vaccinated, “we’re going to find ourselves in the same place next year,” Sherman added.

Only 40 per cent of people in Black and Hispanic communities say they have enough information to make a decision about getting vaccinated versus 60 per cent of the general population, according to Ad Council research.

Other partner efforts include cable channel BET, which will create a Covid-19 news special and live stream a town hall event with the NAACP.

Comcast Corp’s NBCUniversal and Spanish-language network Telemundo will create content for the vaccine campaign in both English and Spanish.

The campaign has so far raised more than $53 million from corporate sponsors and other nonprofits.