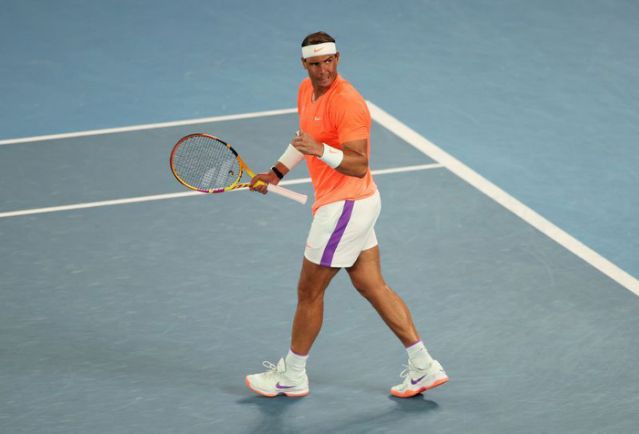 World number two Rafa Nadal has withdrawn from next week’s Rotterdam Open due to a back injury, organisers of the ATP 500 event said on Thursday.

The 20-time Grand Slam winner has been struggling with a back issue since the build-up to the Australian Open and was forced to skip Spain’s ATP Cup ties earlier this month.

“Unfortunately, Rafael Nadal is forced to pull out of the 48th ABN AMRO World Tennis Tournament,” the tournament organisers said in a statement. “The back problems that started in Australia prevent him from playing next week.”

Despite the injury, Nadal did not drop a single set at the Australian Open until the quarter-final stage, where he was knocked out by Greek Stefanos Tsitsipas last week.

World number three Daniil Medvedev will replace Nadal as the top seed in the Rotterdam event, which will run from March 1-7.