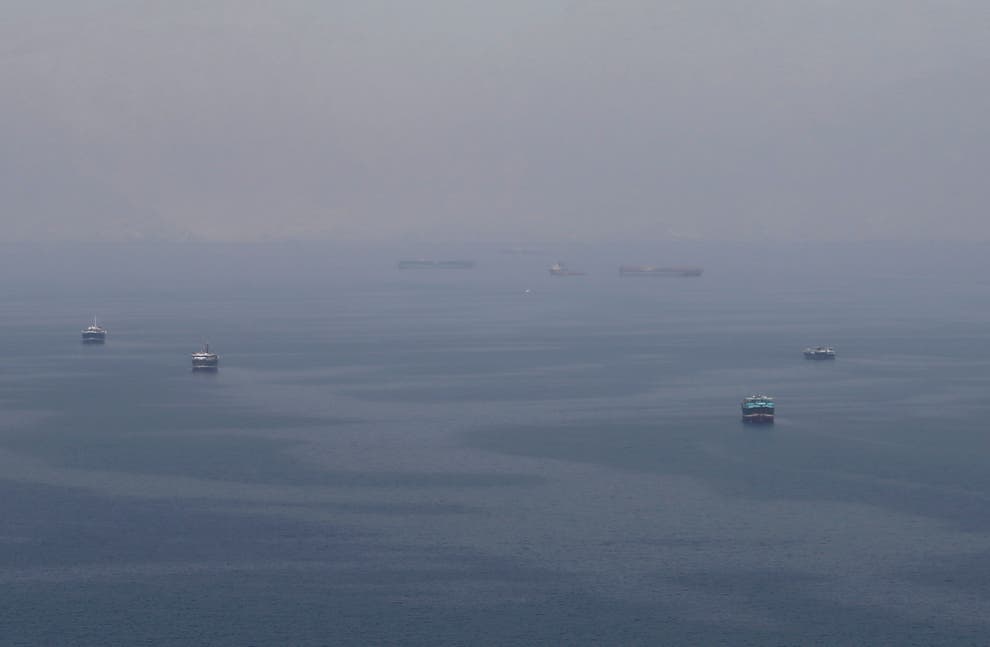 DUBAI: An Israeli-owned ship, the MV Helio Ray, was hit by an explosion in the Gulf of Oman early yesterday and a US defence official said the blast left holes in both sides of the vessel’s hull. The cause was not immediately clear.

The vehicle-carrier ship is owned by a Tel-Aviv based company called Ray Shipping through a company registered in the Isle of Man, according to a UN shipping database.

“Investigations are ongoing. The vessel and crew are safe,” the United Kingdom Maritime Trade Operations (UKMTO) said in an advisory notice yesterday. It urged vessels in the area to exercise caution.

The US defence official said in Washington that the ship was hit by a blast above the water line that ripped holes in both sides of its hull.

Israel’s Kan broadcaster named the ship’s owner as Rami Ungar and quoted him as saying: “The damage is two holes, diameter approximately 1.5 metres, but it is not yet clear to us if this was caused by missile fire or mines that were attached to the ship.

“There is no damage to the engine, and no casualties among the crew. We have no idea whether this was an incident that was past of the tensions between Iran and the United States and whether there is a link to the fact the ship’s owner is Israeli,” Kan reported Ungar as having said.

“Whilst details regarding the incident remain unclear it remains a realistic possibility that the event was the result of asymmetric activity by Iranian military,” Dryad said in a report on the incident.

Refinitiv data shows the ship has set Dubai as its current destination.

The US Navy’s Bahrain-based Fifth Fleet said it was aware of the incident and monitoring the situation.

Tensions have risen in the Gulf region since the US reimposed sanctions on Iran in 2018 after then-President Donald Trump withdrew Washington from Tehran’s 2015 nuclear deal with major powers.

Washington has blamed Iran for a number of attacks on shipping in strategic Gulf waters, including on four vessels, including two Saudi oil tankers, in May 2019. Iran distanced itself from those attacks.